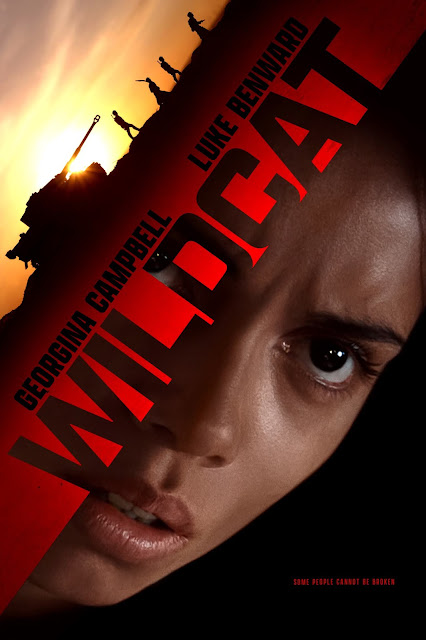 The new film “Wildcat” tells the story of a journalist working in the Middle East who is captured by a militant group. She is locked in a room where her captors try to extract her real identity and purpose for being in their country.


The film basically takes place in one setting - the room where the lead character Kat (played by Georgina Campbell) is being held captive.


Ms.Campbell is the best part of this film. She delivers a solid performance and is basically in every scene. 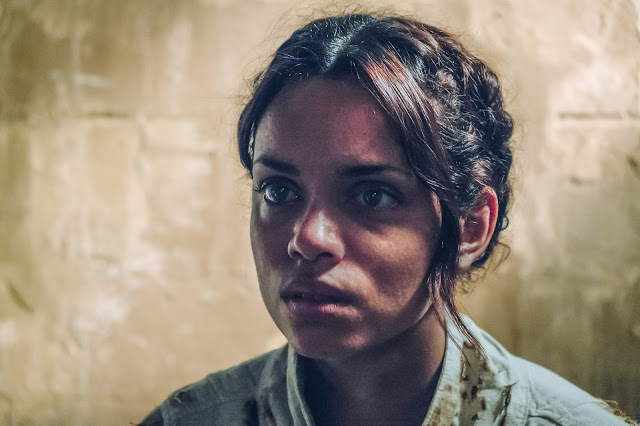 Unfortunately, beyond that, there isn’t really much to recommend about this film. The torture scenes were unnerving and definitely done well. But overall the film just didn’t resonate with me.