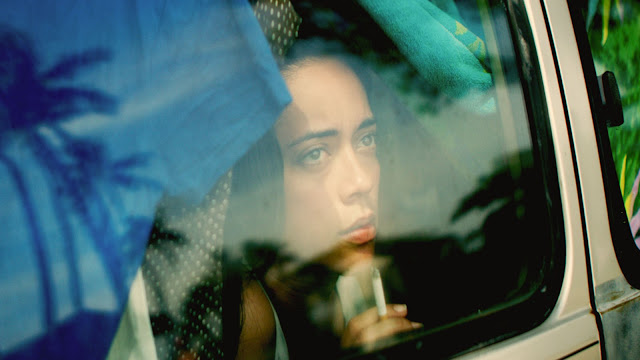 When people think of Hawaii, they of course think of the beaches, the clear water, the culture to an extent, and everything else that it has been portrayed as for years.


“Waikiki” shows us a different side of Oahu.


The story follows a hula dancer that accidentally runs into a homeless man after a violent incident with her boyfriend. She is working three jobs to survive but lives out of her van. The day to day struggle is more than real and the film shows the themes of humanity, domestic violence, homelessness, and other current issues incredibly well.


The film almost felt like a documentary as did a few other films I reviewed for SIFF. This is a compliment to the director, the actors, and the entire film team.