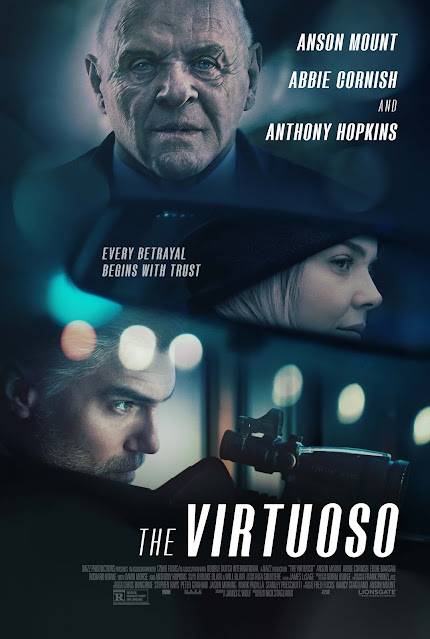 I think any movie fan will recognize talent in a cast when they see it. But, they also know that sometimes that talent listed is there to get you to rent/buy/watch the movie. Stars such as Anthony Hopkins can lend their talents to a film for only a few scenes and it will help the movie gain notice, distribution, and viewership. It’s been done for years.


But “The Virtuoso” has other notable talented actors. Anson Mount plays the lead (from AMC’s “Hell On Wheels” series) and when combined with Abbie Cornish and Anthony Hopkins, one would think the film would be at least decent, if not good or great. 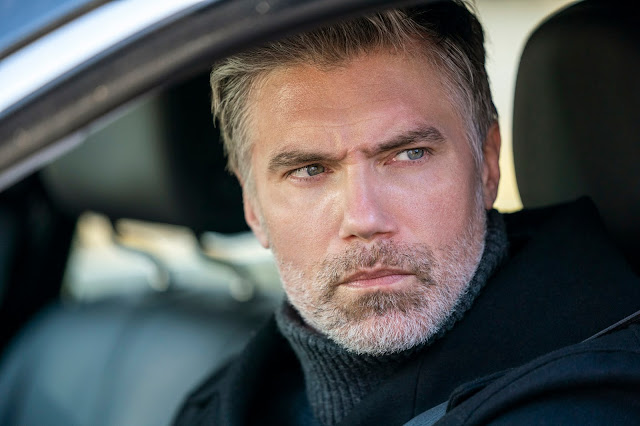 (Anson Mount as The Virtuoso in the thriller/crime/action film, THE VIRTUOSO, a Lionsgate Release. Photo courtesy of Lionsgate.)

Unfortunately, “The Virtuoso” is really a snooze fest that doesn’t really go anywhere. How a film with such a talented cast could end up so blah is beyond me.