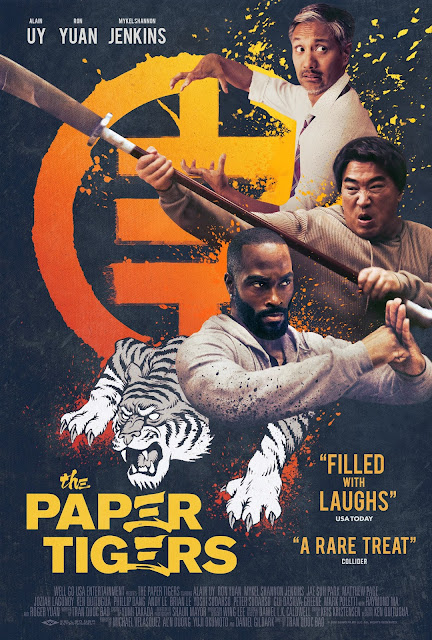 I had been looking forward to reviewing this film since last October when I conducted an interview with the director Tran Quoc Bao. Shot here in the greater Seattle, WA area, I did my best to approach the film as objectively as possible (which was difficult at times since I was born and raised here).


I remember watching the trailer months ago and thought this looks all over the place. A kung fu comedy can be very hit or miss in my opinion. I expected to get a throwback to the kung fu genre films of the 70’s and 80’s. Instead, the film is more of a modern day family drama with kung fu as the underlying cinematic theme.


The standout for me was Danny (played by Alain Uy). He carries the film well as the pseudo deadbeat dad who was once a great martial artist. In lesser hands, the dramatic scenes and dialogue would have fallen flat but Alain keeps everything believable and at times entertaining.


Hing (played by Ron Yuan) has done voice over work amongst his acting credentials. Having worked with voice talent before as an audio engineer in another life, Mr. Yuan should be booked to the moon and back with voice over work if you ask me. He also brings the comedy element to life easily as only a professional can. 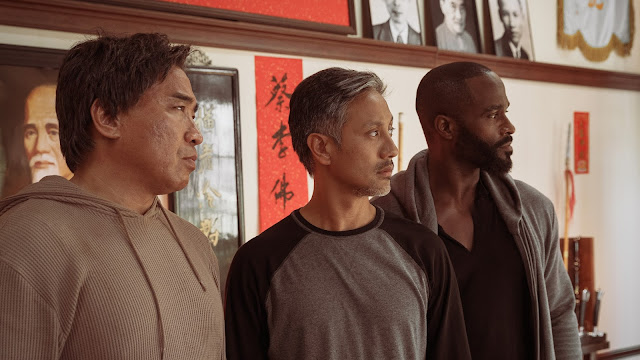 And let’s not forget Jim (played by Mykel Shannon Jenkins). He adds depth to the proceedings not to mention the physicality as well of the three tigers. I could have done without the N word being used in the empty pool scene. There are other ways to get someone’s goat. It seemed a bit out of touch considering the societal issues we all witnessed in 2020 and are still going through today in 2021. And yes the other character did apologize later for calling Jim that but it was already said and done at that point.


The film really had a magnificent scene when Danny is explaining to his young son over the phone how to make a fist and when to use it. I would have loved more of these scenes that added more emotional weight. The finale fight scene was done well and ended the film on a high note. Or kick.


I enjoyed seeing the Martial Club guys in the film. I would have liked to have seen them go off in a fight scene like they do in their YouTube movies more so than they did. And the cameo by Yuji Okumoto and his line about knowing karate was a nice touch as well.


Overall, I enjoyed “The Paper Tigers”. It was entertaining and at the end of the day that’s what matters most.