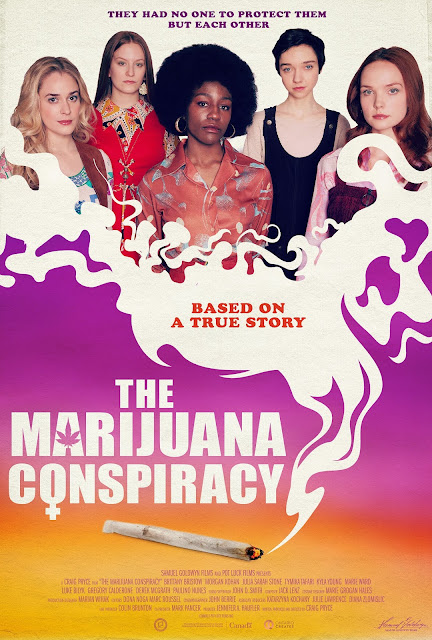 The new film, “The Marijuana Conspiracy” is based on true events. Back in 1972 the government wanted to see what the effects of marijuana were on women. They recruited a group of women who were kept in isolation for nearly 100 days. They were given tasks to do (crochet) and different strengths of marijuana. They were compared to a non “smoking” group and oftentimes had higher production rates than the group that wasn’t high.


This is the basic premise of the film. There are of course other interesting subplots and an ending that I won’t spoil here.


The film is interesting and the acting is done well. The ensemble cast really created a bond that was believable which it needed to be considering the premise of the film. 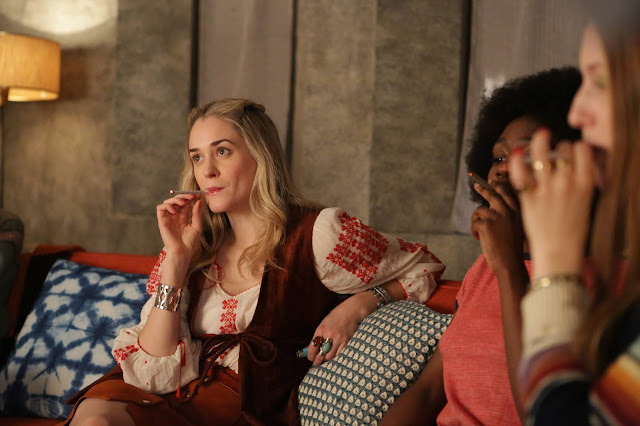 I did find the film a bit long after a while. Even though its runtime is around two hours, I think it could have been trimmed down to 105 minutes, maybe even a little less to tighten up the pacing.


It’s interesting how far we’ve come in terms of understanding cannabis and legalizing its use. For so many years it was demonized and now its benefits can be seen by many.