Rating: 3 / 5
ABOUT ENDLESSNESS will open in theaters and on demand April 30th.  The film will open theatrically at the SIFF Film Center and Grand Illusion Cinema here in Seattle. 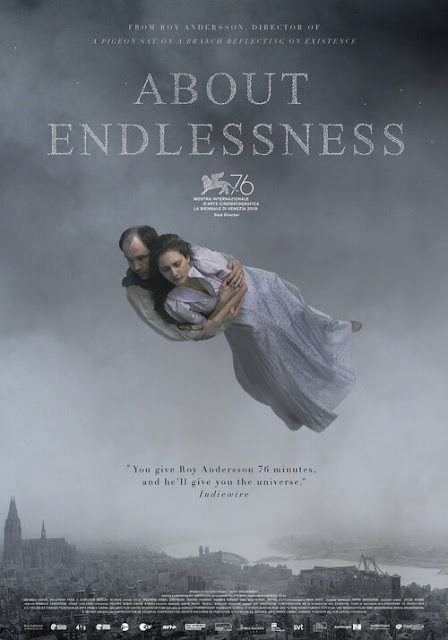 I’ve said this a few times in past reviews but it needs to be repeated here for the film, “About Endlessness”. Sometimes I just don’t understand what I’m supposed to comprehend from certain films. It doesn’t mean they are bad films. It just means that by the end of the film, I’m at a loss as to what to think about it.


Perhaps I need more of an eye for films like, “About Endlessness”, that I would categorize as Art House. Perhaps I just need more film reviewing under my still-new belt. I don’t know. 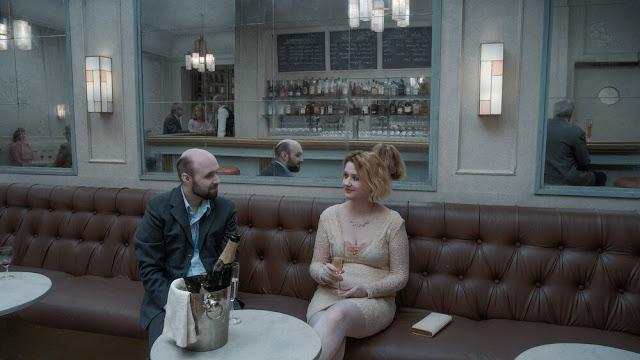 But, I was completely baffled by this film. It’s like a joke without a punch line. I was just left grasping at straws, not really sure what to make of the film.


Perhaps you’ll have a better understanding of it than I did. And if you do - please enlighten me.