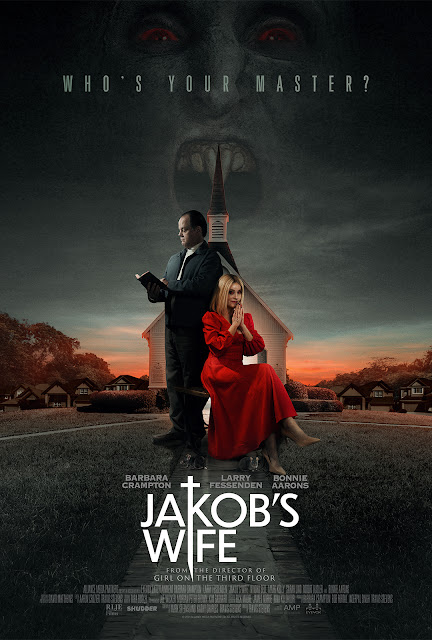 The new film, “Jakob’s Wife” starts off as an interesting “what’s going on” sort of thriller/horror film. Once things take a turn about half way through, the movie without giving anything away becomes somewhat campy and definitely cliche’.


The shining spotlight is definitely on horror legend Barbara Crampton. It’s easy to forget just how good many of these actors are that have been performing for so many years, especially those that work in the horror genre. But Barbara delivers the goods and really should be considered for more dramatic roles as she can carry the load any time she’s on screen. 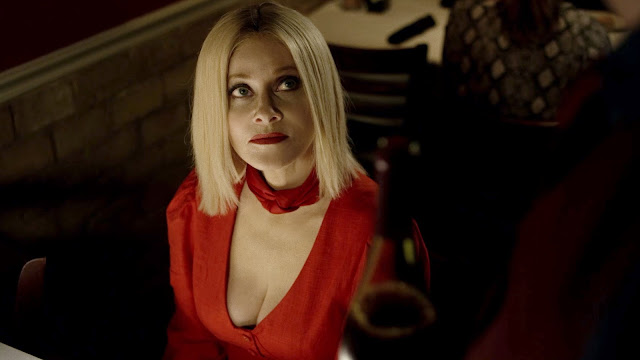 While I enjoyed “Jakob’s Wife”, it was one of those films that with a bit more structure and vision, could have been solid from beginning to end. Instead it’s a good film that could have been great.