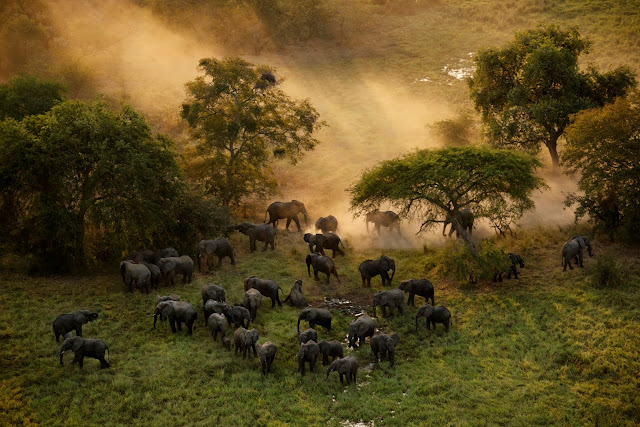 When a writer/director/producer with the background of award winning photojournalist Kate Brooks tackles a documentary, you can better believe it’s going to resonate with a gut wrenching feeling of sadness, anger, and disbelief.


The film centers around the poaching of rhinos and elephants in Africa. But it goes beyond just the grunts that are paid to harvest the horns and ivory. It shows the money makers abroad that fund these poaching expeditions and the syndicate that is indeed worldwide.


Director Kate Brooks has put herself in harm's way for decades capturing some of the most inspiring images by any photographer. Her handling of the material in “The Last Animals” takes the same no nonsense approach but she guides the film with a steady and understanding hand. 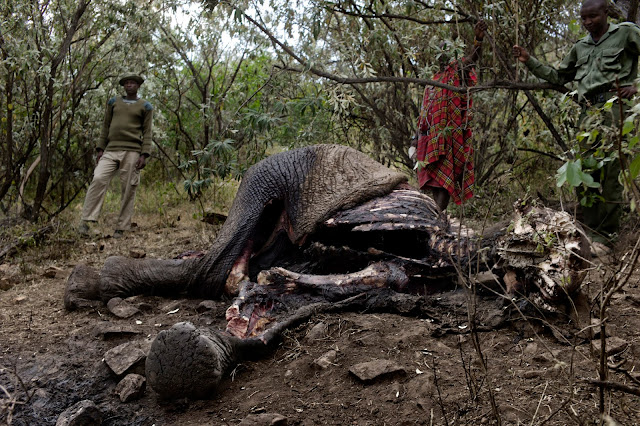 It would be easy to just show one side of the situation with the subject matter, to demonize the poachers and leave the viewer wanting justice. But Kate shows that like with many illegal operations, the poaching foot soldier isn’t the shot caller here. The head of the snake is in a position of power and there are many others that are profiting from the killing and eventual extinction of these magnificent animals.


“The Last Animals” is an important wake up call to everyone around the world. We are, indirectly and directly, eliminating species of animals from Earth and in many cases many people don’t seem to care until it’s too late. We should learn at a minimum to live with the land, not on it. And that goes the same for the creatures that were once plentiful and in the hundreds of thousands that have now become endangered species (or are already gone).


Think about that. We as human beings have gotten to a point where we have eliminated entire species from the planet.


“The Last Animals” is a must see film. Period.