AIN'T TOO PROUD The Life And Times Of The Temptations REVIEW January 24, 2023 Eclectic Arts

Ain’t Too Proud - The Life and Times of The Temptations Book by: Dominique Morisseau Directed by: Des McAnuff Premera Blue Cross  Broadway At The Paramount Seattle, WA Review: Tuesday January 24, 2023 ((L–R)-Harrell Holmes Jr., Elijah Ahmad Lewis, Jalen Harris, Marcus Paul James, James T. Lanefrom the National Touring Company of Ain’t Too Proud. Credit: © 2021 Emilio Madrid) When a musical jukebox comes to town, I expect great songs and (in this case) great choreography. Both were delivered in spades last night at the Paramount Theatre in Seattle. “Ain’t Too Proud” opened up on Tuesday evening to many Motown fans as well as more traditional musical theatre patrons. The story of Otis Williams and from his point of view how The Temptations came to be, their success, their tragedies over the years, and their longevity is quite honestly secondary to the classic songs they recorded and performed. Even if you don’t know the name, you surely have heard at least one or more of their tune
Post a Comment
Read more 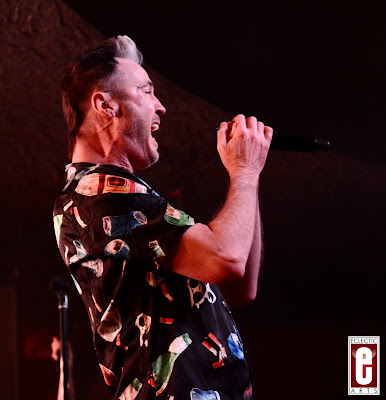 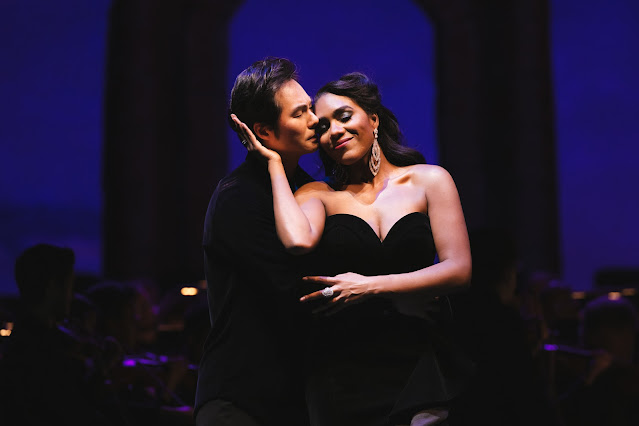 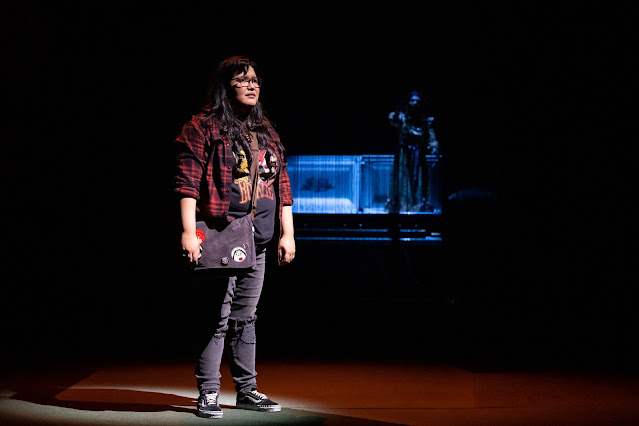 I AM NOT YOUR PERFECT MEXICAN DAUGHTER Seattle Rep January 18, 2023 Eclectic Arts Media 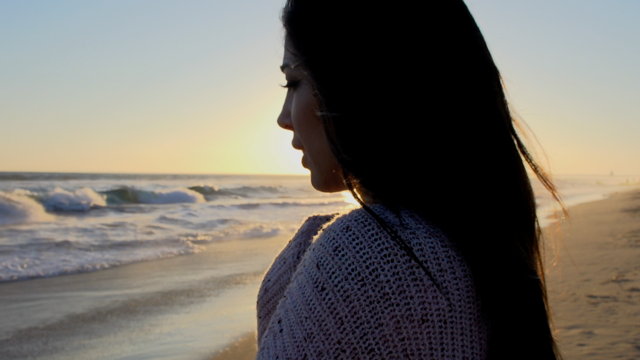 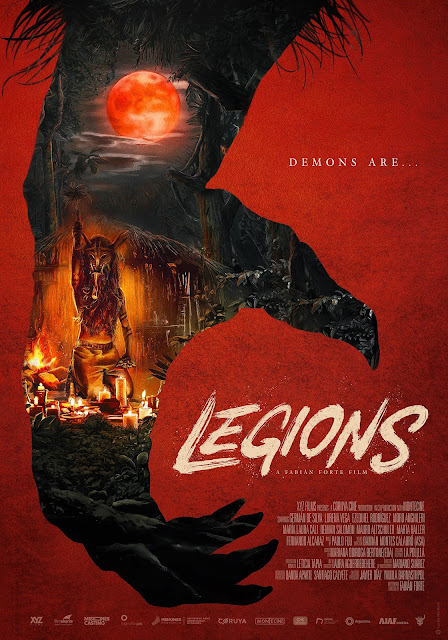 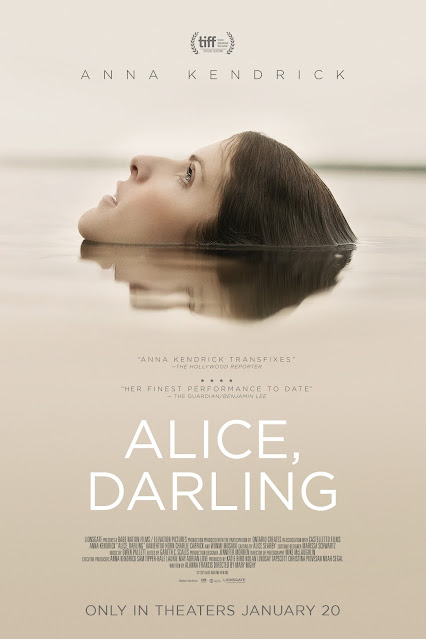 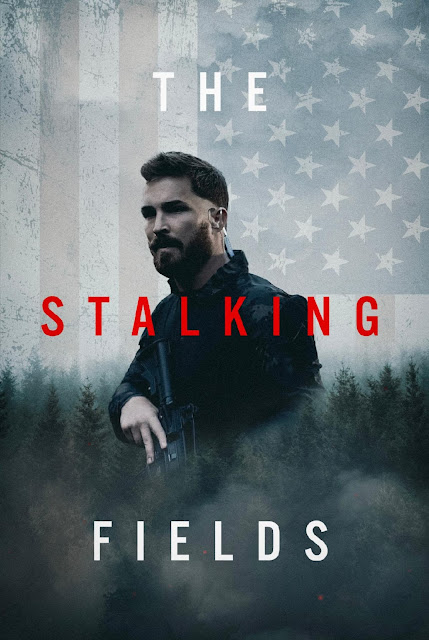 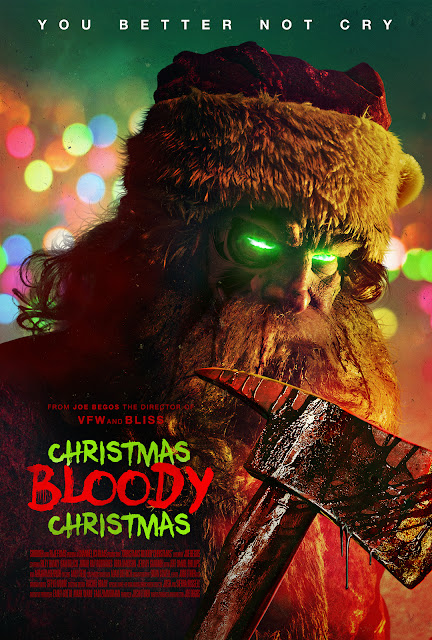 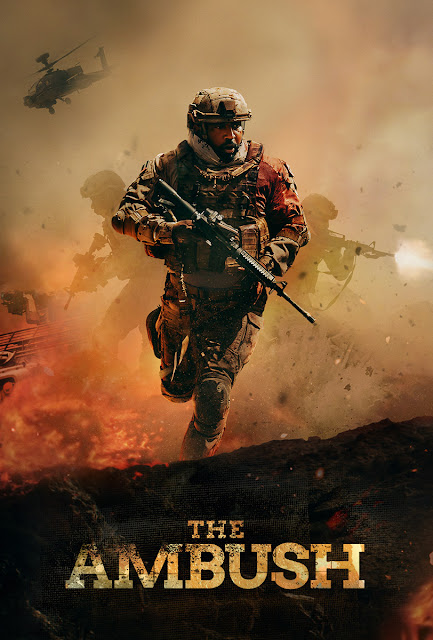 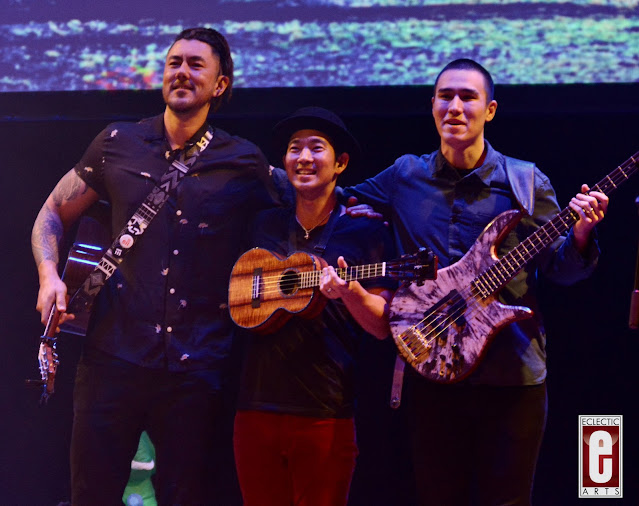 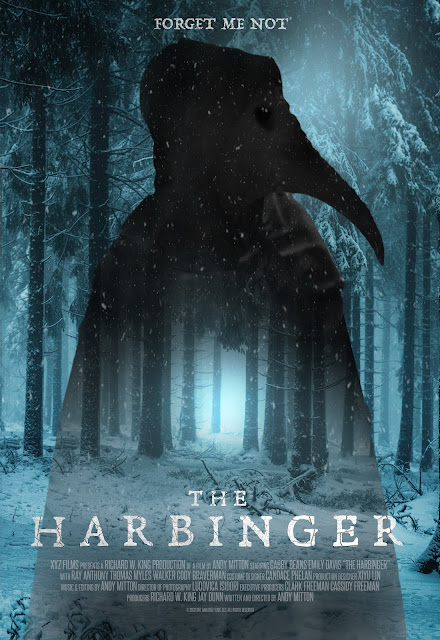 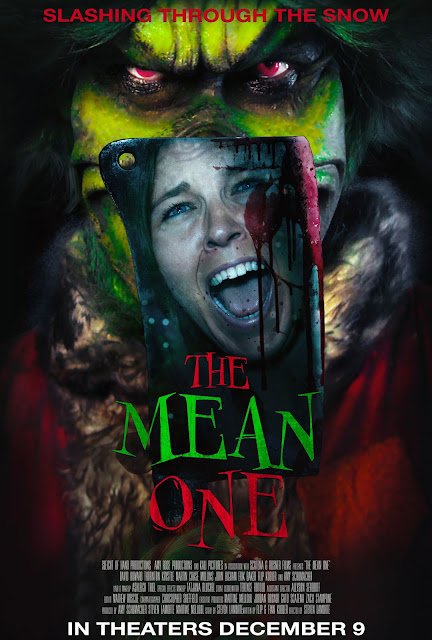 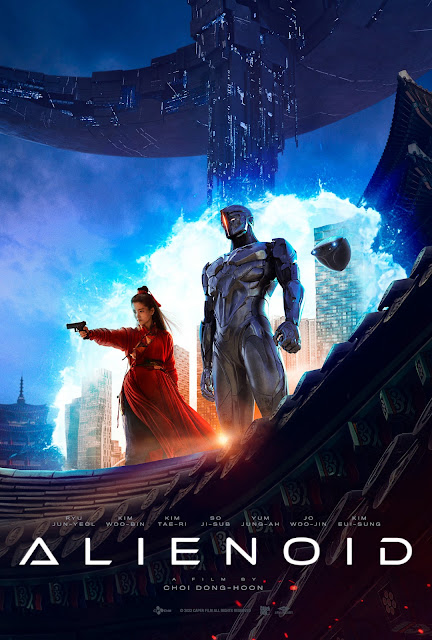