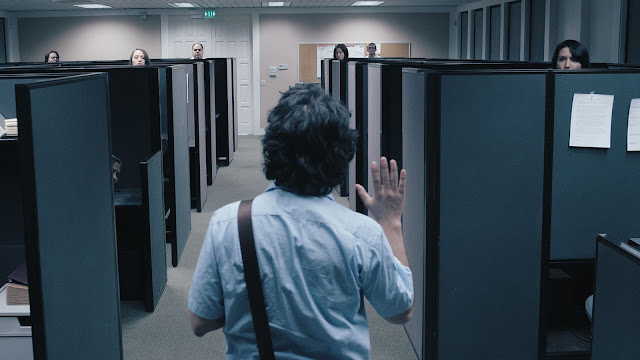 A film with local ties, “All Sorts” is the first comedy that I watched this year for SIFF. It sets the quirky tone of the movie right from the start with the main character of Diego, his boss Vasquez, and his co-worker June.


The film is hard to describe even though the website says it’s a workplace comedy - which it is. As I watched it, I laughed at times, and could sense this film finding it’s audience amongst a cult following.


The main game that is played has to be seen to be believed. I won’t spoil it here. But it’s funny and done very, very well


“All Sorts” didn’t necessarily completely resonate with me but, again, it’s the type of film that will find its audience as many quirky, cult, films do.