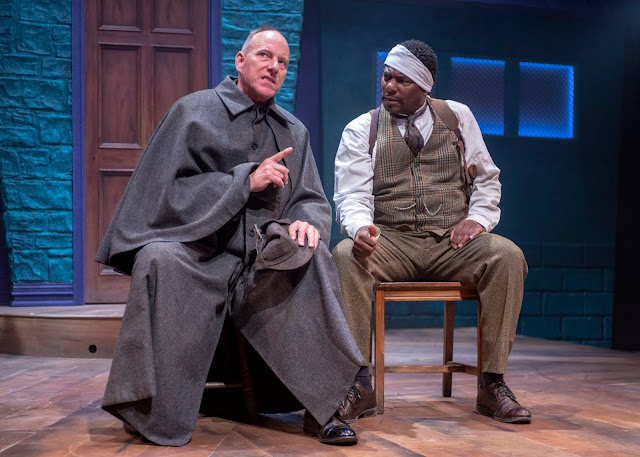 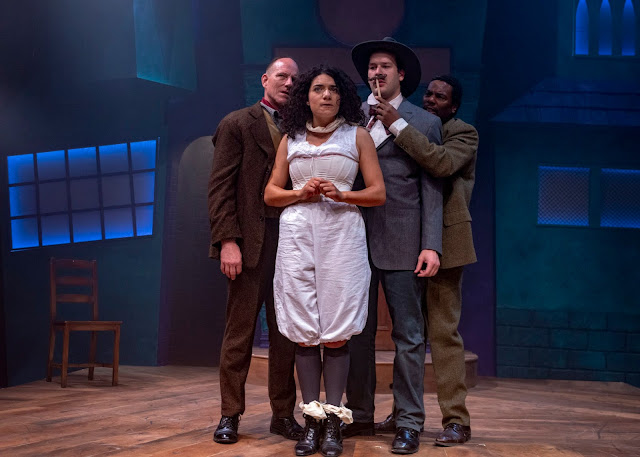 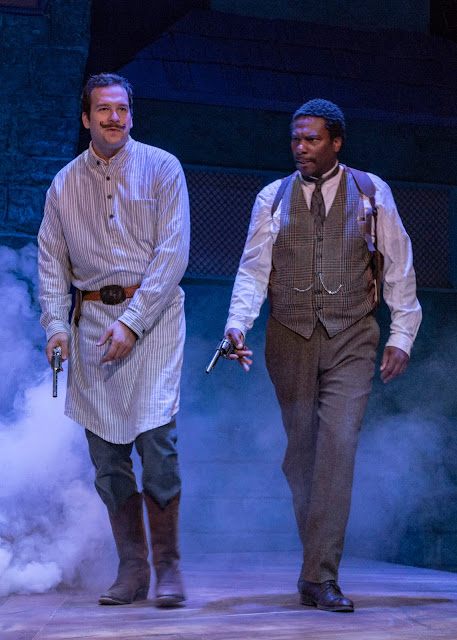 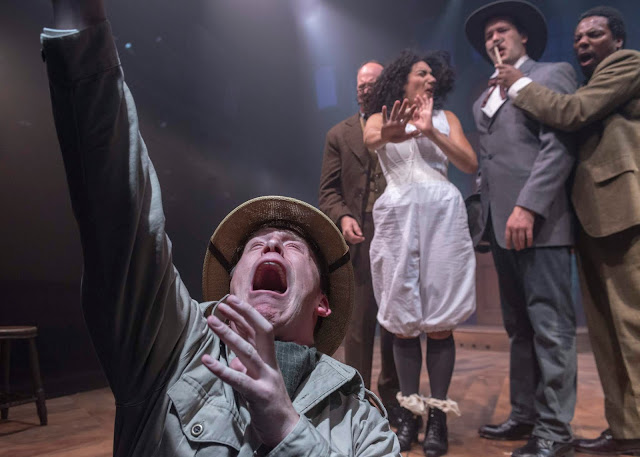 Posted by Eclectic Arts at 2:18 PM No comments: 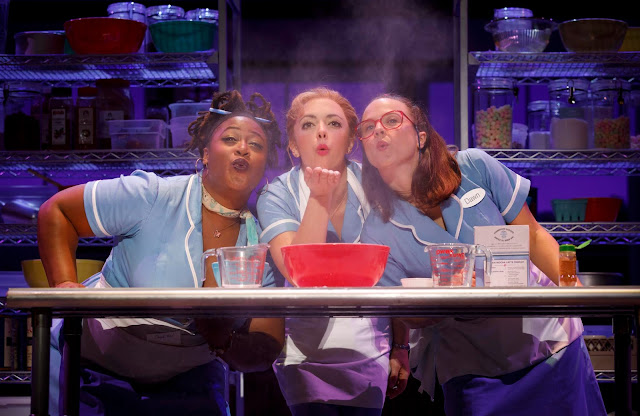 “Waitress” opened up this week in Seattle as a part of the Broadway at The Paramount series of musical theatre shows. With music and lyrics by Sara Bareilles and a book by Jessie Nelson, “Waitress” is based on the 2007 film by the late Adrienne Shelly.

Based in the deep south, “Waitress” depicts the central character Jenna Hunterson (played by Desi Oakley), a waitress who makes competition worthy pies with names that reflect her current daily situations. Married to an abusive husband Earl, Jenna discovers she’s pregnant and dreams of a way out of her misery. 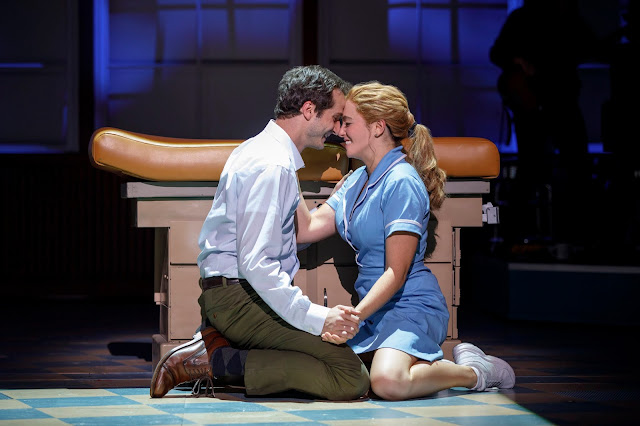 Co-workers Dawn (Lenne Klingaman) and Becky (Charity Angel Dawson) support each other as they each try to improve their stations in life at the diner and beyond.

Enter Dr. Jim Pomatter (Bryan Fenkart) as the love interest for Jenna which creates the dramatic situations throughout the musical. There’s plenty of laughter during the musical with the dramatic elements short but very to the point. 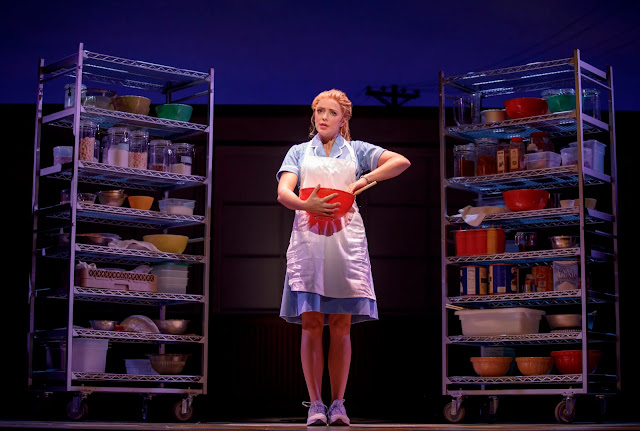 Desi Oakley was a revelation as Jenna. Her acting truly pulled the audience into her world of despair and longing for something better. The audience wanted her to leave Earl, wanted her to enter that pie competition (and win), and start her life anew. Her vocals were emotional, captivating, and just a joy to witness. Her time with the touring production (basically a year since rehearsals started) has been well spent and the audiences around the U.S. have been the lucky recipients of such an amazing talent. She will be missed as she exits the show at the end of September.

Charity and Lenne played their characters with such ease and professionalism, the three ladies really worked well together. Their timing, acting, and singing were as flawless as they come. 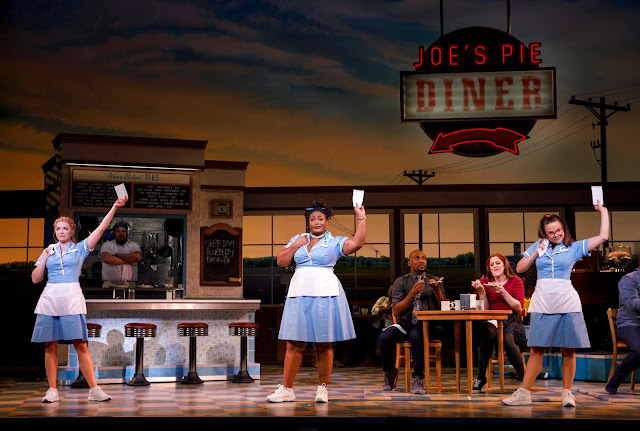 Brad had tremendous timing with the physical humor as did the rest of the cast. “Waitress” was an uplifting musical with many light moments to overshadow the dark (the abusive marriage).

“Waitress” of course has a wonderful ensemble and a band that was on the stage instead of in the orchestra pit.

Even though the production had been on break before starting up again in Seattle, one couldn’t tell at all. The chemistry and timing amongst the cast was some of the best I’ve seen in a long, long time.

“Waitress” was a wonderful experience that you’ll regret if you don’t go to a performance!


The show runs through Sunday September 16th with great seats still available. Do not miss out!

Posted by Eclectic Arts at 3:43 PM No comments: