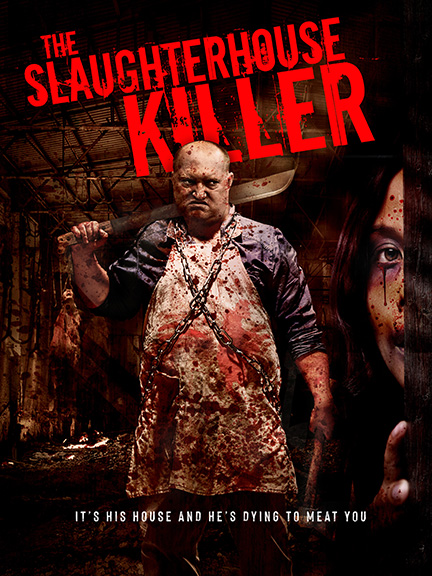 
I grew up with horror films so I’m always game to check out a new one. “The Slaughterhouse Killer” is released today via Breaking Glass Pictures.


The film centers around a man that works in a slaughterhouse in Australia (shot in Tasmania). He is a simple man that is pretty much a loner with no real friends not even at work. He befriends the new guy at work and through a certain set of circumstances things get violent.


When I first saw the title of this film I thought it was going to be a body count type of horror film. Like - how many kills did the lead character get sort of thing. It’s not really that at all which I was somewhat disappointed by. 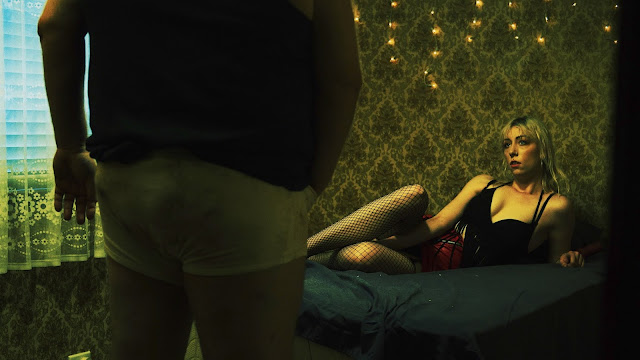 The film has a decent story and the director spends quite a bit of time making sure the narrative is solid throughout the movie. Of course there are deaths in the film but nowhere near as many as you might think with a title like “The Slaughterhouse Killer”. The title is more literal - the lead character works at a slaughterhouse and kills a few people.


Overall the film was a decent viewing for horror fans that don’t mind story over kills.