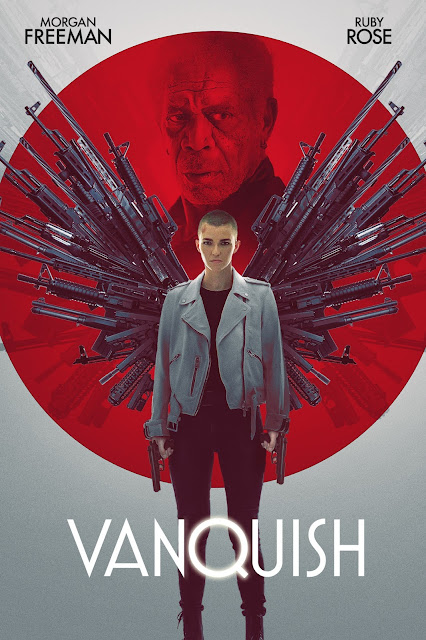 The pandemic had basically put a halt on any movie productions for a long period of time. Some started up again only to be shut down, etc. or they had to pivot to figure out how to complete a project during quarantine.


The new film, “Vanquish” is a fun thrill ride that feels like it could have done big business during 2020. It’s now scheduled for release this week and hopefully, with things opening up again, it will find its audience around the world.


Morgan Freeman stars in the film and yes he is in the film from beginning to end. It isn’t one of those annoying cameo appearances that are done to help sell a film with a big star's name attached. Mr. Freeman plays a retired top cop that was injured and thus confined to a wheelchair. Victoria (played by Ruby Rose) is a former Russian courier that works for Damon (Freeman). 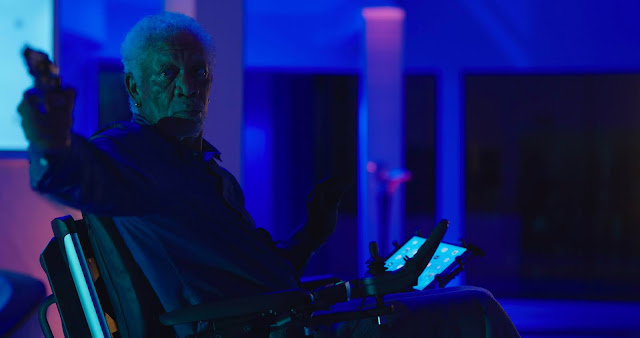 Damon has his hands in some dirty business and hides Victoria’s ill daughter from her in order to blackmail her to do his bidding one last time.


The film has plenty of action and Damon’s home has a bit of a Michael Mann feel to it. Ruby Rose carries the film well and I would like to see her in future action based films.


“Vanquish” reminds everyone that going to the movies for certain films (vs watching them at home) requires the big screen experience and is a missed and necessary pastime.