I had the pleasure to review several films for the Tribeca Festival 2021.  The hybrid model allowed media like myself the chance to partake in the festivities on the other side of the country.  Below are my reviews (each opens in a new window).

The programming was stellar and there wasn't one bad film in the batch.  Thank you for the opportunity to Tribeca and the team behind it.  I can now see why it's considered one of the top festivals around the world. 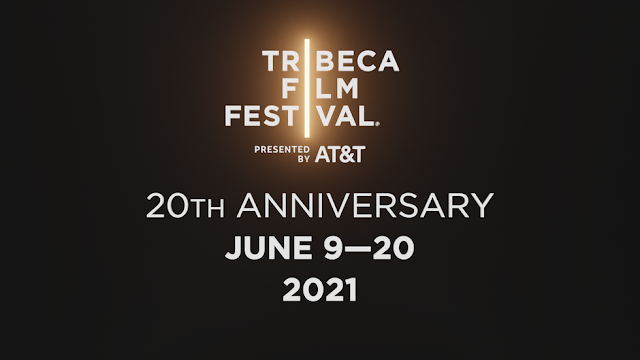 CATCH THE FAIR ONE

BITCHIN - THE SOUND AND FURY OF RICK JAMES

Posted by Eclectic Arts at 2:06 PM