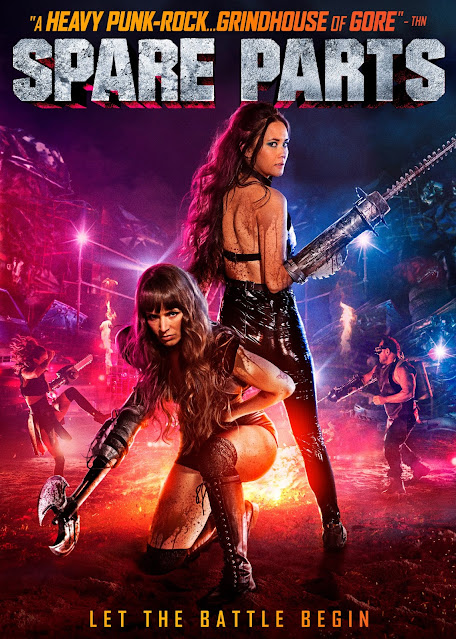 The film, “Spare Parts” seemed right up my alley. A midnight movie tale wrapped up with a dash of horror and action ala Road Warrior. Unfortunately, the movie came up short for me.


The basic plot centers around a punk band called Ms. 45 whose members are captured, sedated, and transformed (one hand is replaced with a weapon) so they can fight for spectators. 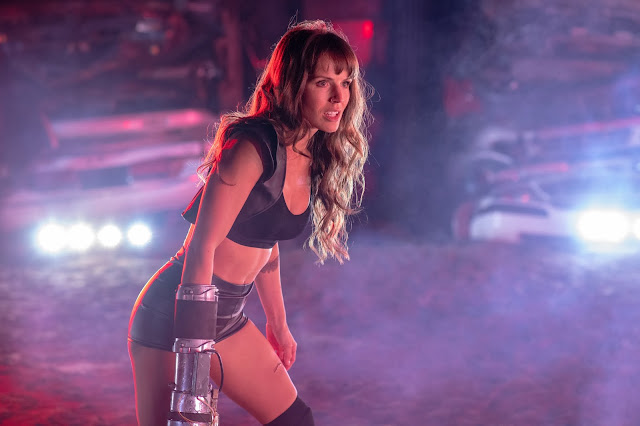 The story is flimsy at best and the acting is about what you would think for a film like this. But, that’s not necessarily a bad thing. Sometimes a bad film can be a “good” bad film.


The gore elements after a kill were the highlight of the film for me. The rest of it was just a waste of what could have been a cult level film.


Maybe you’ll think differently after you watch it.