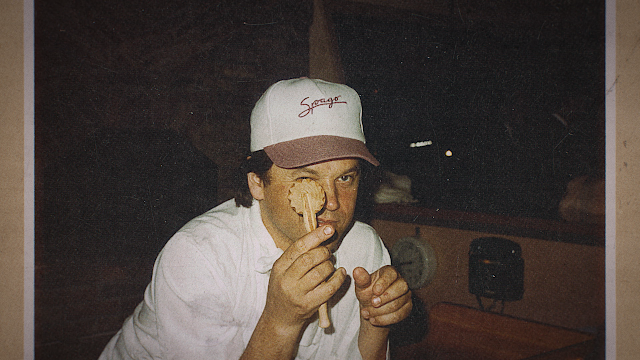 
When you hear the name Wolfgang, many people will think of the classical composer but even more will think of Wolgang Puck - the superstar chef and restaurateur that was the first celebrity chef.


In this incredibly watchable documentary, “Wolfgang” the audience gets to see the story of Wolfgang, his family issues (with his stepfather who constantly berated him), and his rise to fame in the U.S.


With interviews with Woflgang, his family, and those that know him best, the film is really a story of the American dream. The ups and downs, the risks, the failures, and ultimately the empire that Wolfgang built worldwide.


“Wolfgang” is an inspired film and the man himself is an inspiration to all to go after your dreams.

Posted by Eclectic Arts at 2:14 PM