Bitchin - The Sound and Fury of Rick James 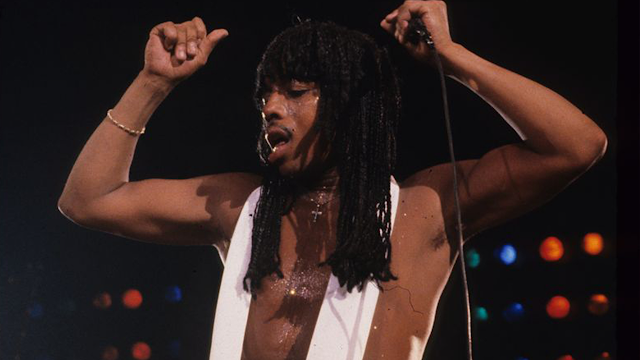 The new documentary “”Bitchin - The Sound and Fury of Rick James” caught my eye as I, like many, didn’t know much about Rick James other than his megahit “Superfreak”.


The film uses narration from Rick James himself intercut with many interview pieces from his daughter, family, and others in the industry that knew him.


What becomes clear is just how musically gifted he was. Beyond the look and lifestyle that he was known for, his foundation was rock solid in music. It’s easy to forget just how popular he was with his early albums and tours. His shows were spectacles of the highest order.


Drug use was eventually his downfall as it has sadly been with other musical legends. But the lasting influence of Rick James continues to reverberate today.