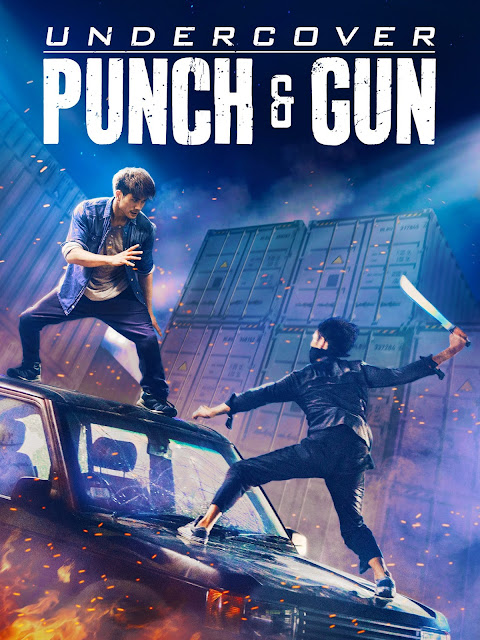 
The story leaves something to be desired but with a film like this, it’s the action that makes or breaks it. And for the most part - it makes it.


Philip Ng stars and also serves as the action director. His style of choreography is modern and fast paced. I would have liked a few more long shots with less editing but overall he is an effective action director. 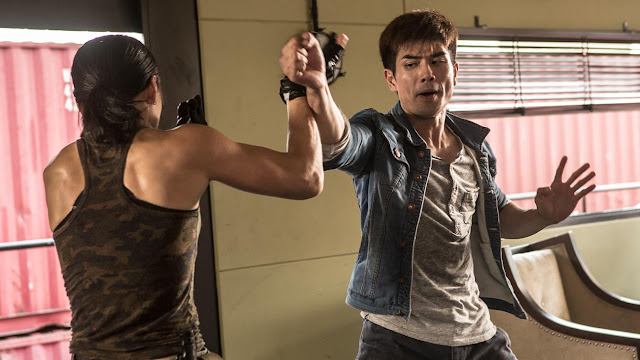 The comedic aspects of most Chinese based films is lost on me but that’s nothing new. It’s been like that since the 80’s and 90’s films I used to watch. It may just be a cultural difference. What’s funny to some isn’t funny to others.


The movie arrives on Tuesday June 8th on Digital, Blu-ray, and DVD from Well Go USA.