The Great War of Archimedes 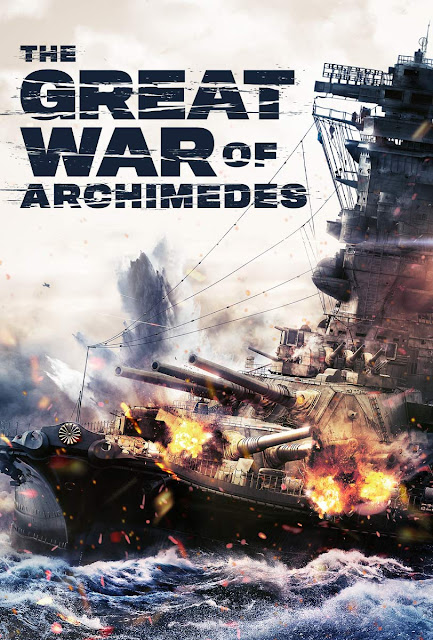 The film, “The Great War of Archimedes” tells the tale of the pre WWII Japanese supership “Yamato”.


The opening scene really teases a lot of action which isn’t necessarily true. The film is more of a drama with conspiracy sprinkled throughout the narrative.


In some ways, Toho, the company behind the legendary Godzilla films, could have taken a cue from their early franchise films, and started this off with the drama narrative, building up to the epic battle scene. 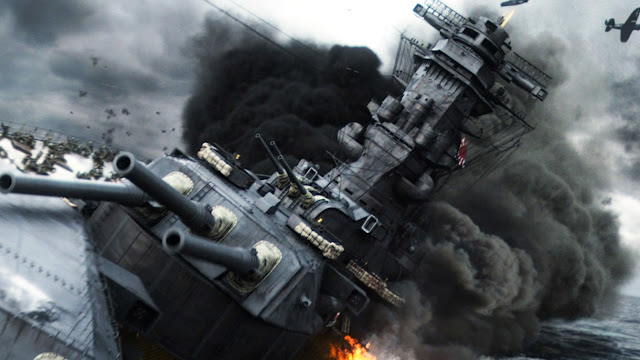 Instead, the drama gets long at some points during the movie. I think if the action had been raised up a few notches, and the drama turned down an equal amount, this film would have been gold.


“The Great War of Archimedes” is an interesting film, with solid performances, but it could have been even better.