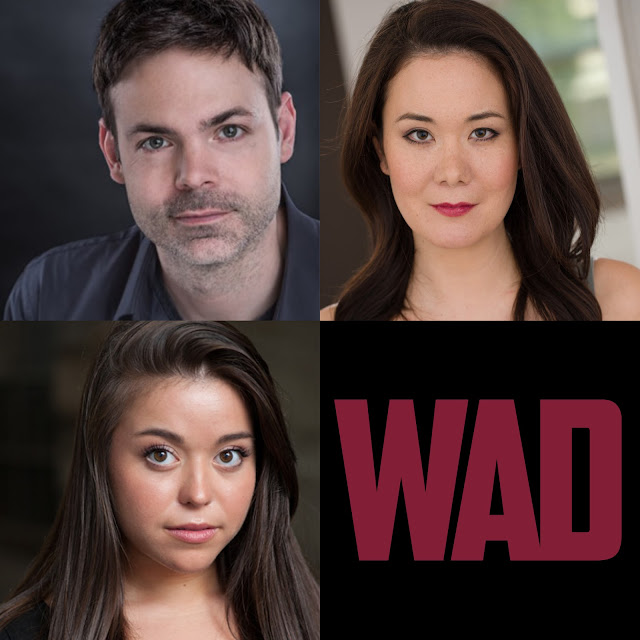 As we all know, the last year and some change has required everyone to reconsider what’s important to them during the pandemic. The arts world has pivoted to the virtual world (for now) and Seattle’s ACT Theatre is no different.


Their new production, “WAD” is a very interesting study in characterization during a lonely period of time for many.


The first thing that popped out was the approach to the material in a virtual setting. The two characters (Nyce and Jim) basically became their own film crews to shoot their scenes and then have things put together in post production. So, the audience is watching a mix of a play and a film.


There are many creative uses of the technology that really captured the imagination. Something as simple as continuity, for example throwing a wad of paper from one screen to the next, added a dimension that you don’t normally see in virtual productions.


The performances by Avery Clark and Rachel Guyer- Mafune manage to bring the material to life in a very real way. There were moments the scenes seemed like something you would see at an in-person performance at the ACT. Other times, the nuances of the play really came to the forefront because as an audience member you can see the details, you can see the facial expressions of the actors, and the sets really pop in the virtual world. 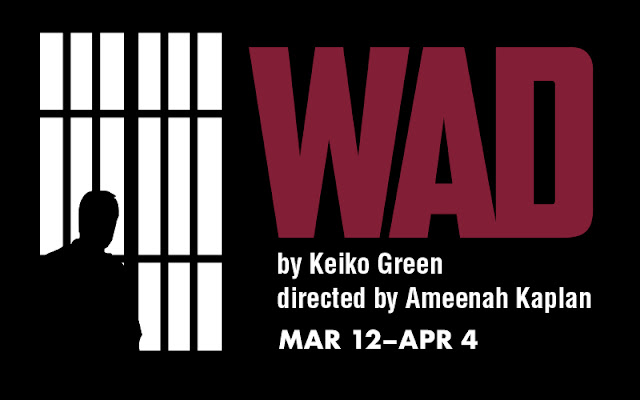