Schocken, On The Verge of Consensus 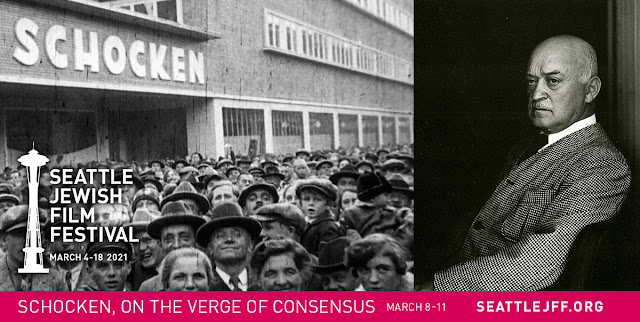 The documentary “Schocken” tells the story of Salman Schocken who at one time owned 22 department stores in Germany with 6000 employees. The racial laws and the war turned his life’s work into rubble.


But he persevered by way of a Jewish publishing house that rivaled anything the German publishers put out at the time. 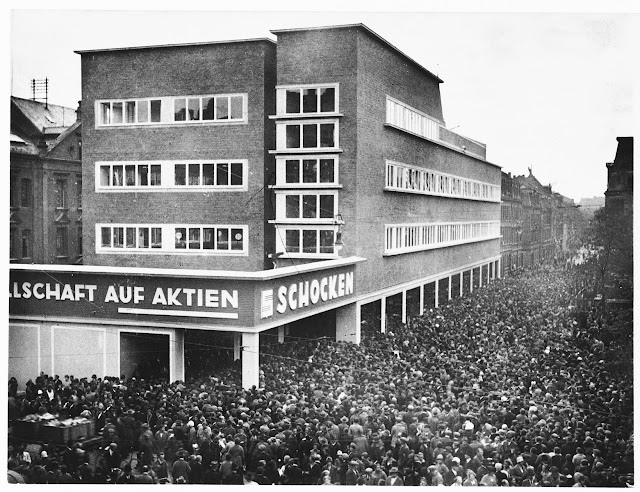 The film depicts a time and a perspective lost on the mainstream non-Jewish culture. Salman was not educated per se but engrossed himself in free education once he moved to Germany. The fact that he had no desire to work in the department store business yet created an empire is fascinating (he wanted to pursue further education instead).


He owned over 60,000 rare books and continued that love of books with his publishing house. “Schocken” is a worthy look into one man’s life and how he made an impact on the world around him.