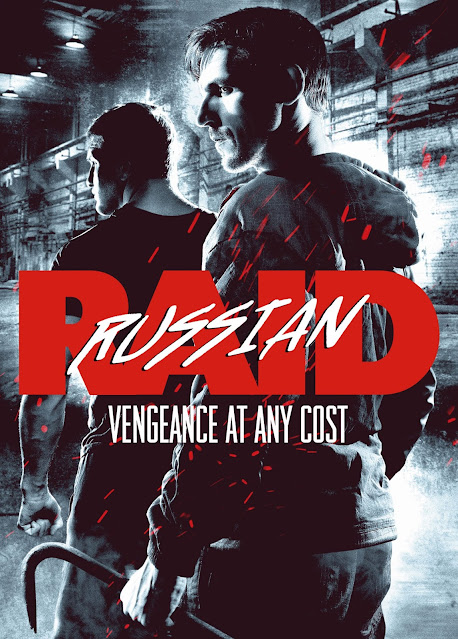 
The plot is flimsy at best but with a film like this the viewer isn’t really going to mind. They want to see the action and, again, there is plenty here. 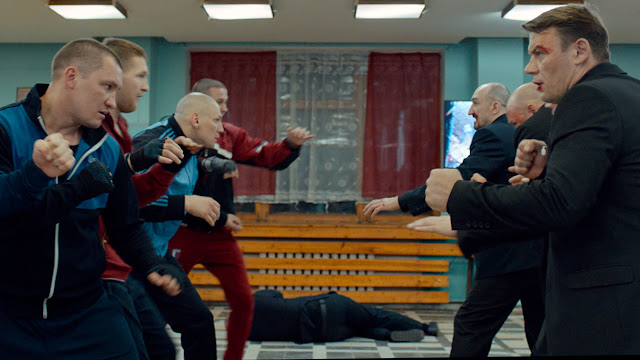 I would have liked to have seen more of a storyline to enhance the action. Action for action's sake can only carry a film so far in my opinion. Much like seeing a band with a great stage show that only has marginal songs, tweaking the songs would complete the whole package.


The film was inspired by the action classic “The Raid” and there are similarities but “Russian Raid” is really its own film other than sharing a similar title.