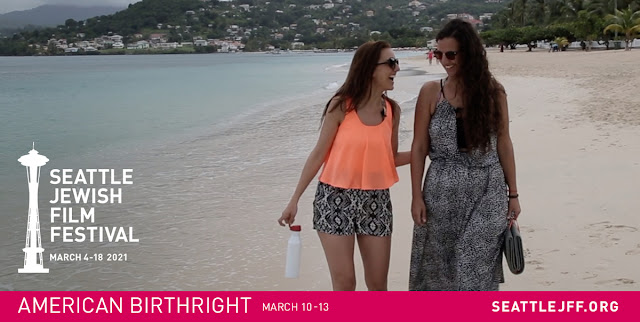 Many would consider religion a proverbial “deal breaker” when it comes to marriage. There are many facets to consider, regardless of what religion is being considered, prior to the marriage of two people.


At first glance the documentary, “American Birthright” appears to be tackling this sensitive subject. But, in reality, it isn’t. 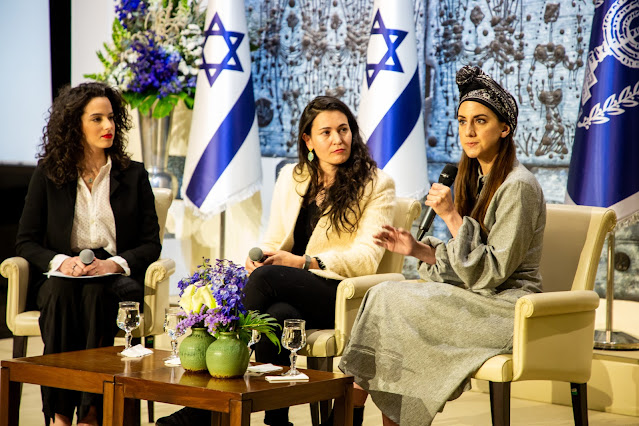 It is a film about the director’s own personal journey to self identification and fulfillment as a Jewish woman.


Director Becky Tahel explores what it means to be Jewish with plenty of interviews with a wide variety of religious scholars. The film is fascinating as it really immerses the viewer into the director’s world on her quest for understanding and ultimately inner peace.