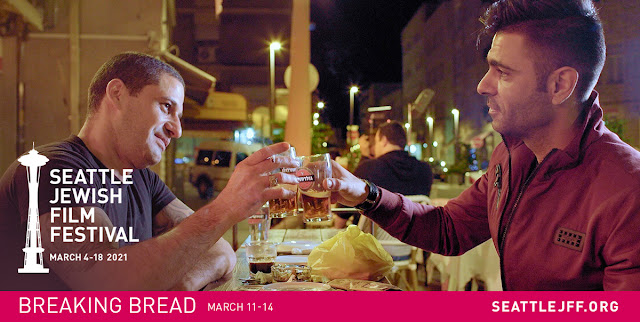 
The competition pairs Jewish and Arab chefs together to tackle traditional recipes.


If you’ve ever gathered over a table of amazing food, you know how it can be a transformative experience. “Breaking Bread” is similar in that through food and this competition, there is a focus on making social change. 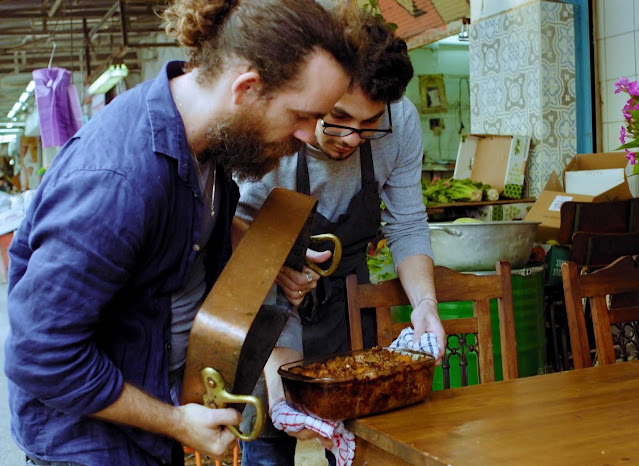 The film is educational and entertaining at the same time. One plate at a time, the world can change.