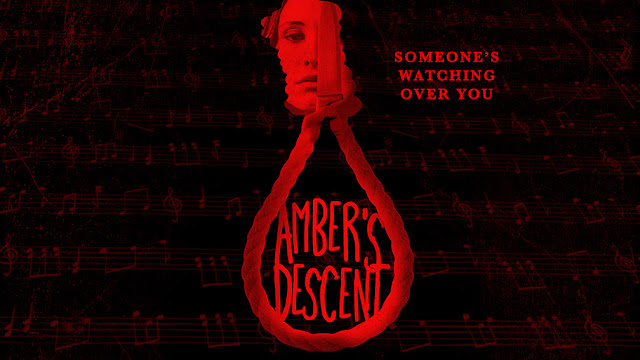 (Breaking Glass Pictures)
The new film “Amber’s Descent” tells the story of a musician that retreats to a house in the country to complete her latest symphony. As she continues to work on her music, strange things begin to happen in the home.


The lead character of Amber Waltz (played wonderfully by Kayla Stanton) is the selling point to this film. She is in basically every scene and the film rises or falls on her performance. Fortunately, she carries the film with ease and the rest of the storyline (somewhat) falls into place.

The pacing is slow and at times effective, other times not so much. The unraveling of the story and the characters mental stability is interesting throughout but the ending may leave some baffled.


I enjoyed “Amber’s Descent” but, again, that was due to the strong performance from Kayla Stanton. In the hands of a less accomplished actor, the end result would have come up short.