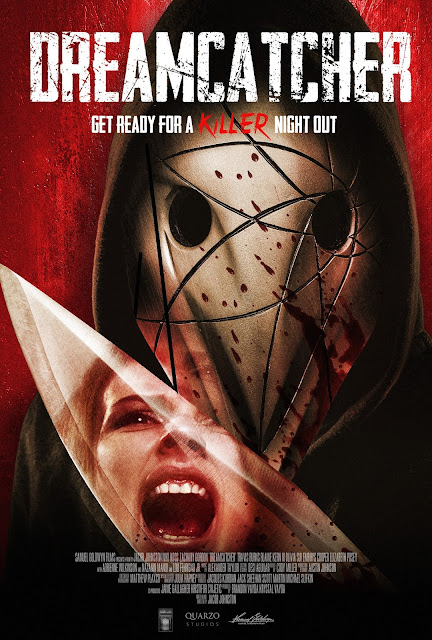 The new horror film “Dreamcatcher” started off interestingly enough. The first aspect that jumped out at me was the dialogue. Director and writer Jacob Johnston has a way with words and it works well throughout the movie.


DJ Dreamcatcher is a headlining performer at a music festival. A group of friends go to the festival and then within 48 hours things get turned upside down. 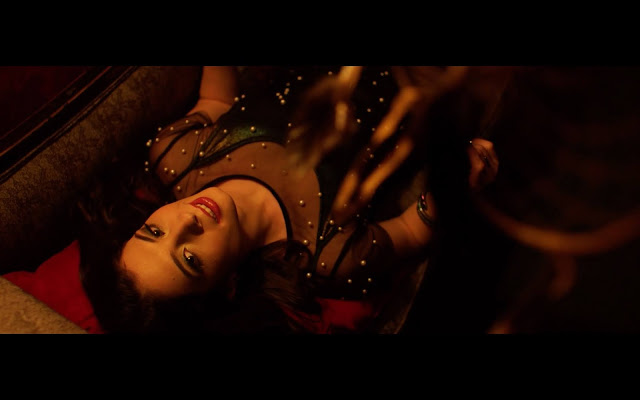 The film has a specific look to it that was also intriguing.


However, the story as a whole got stretched out into something that should have been ninety minutes or less. There were too many scenes trying to establish characters that ultimately the horror fan just wants to see die a gruesome death. 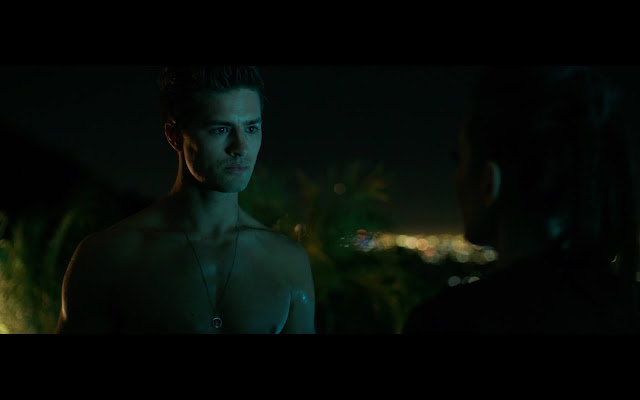 There was indeed promise from Mr. Johnston’s work and with some more tweaking, I believe a future film with his direction and writing could be a money maker.