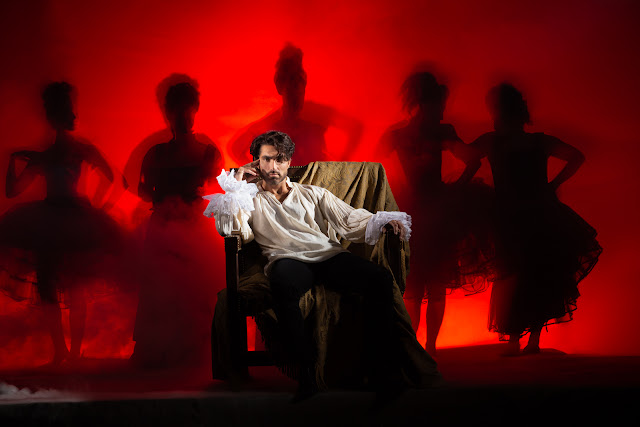 
It is my pleasure to be back with a new performance review from the world class Seattle Opera. It has been fourteen months since I last set foot in McCaw Hall. It pains me to type that. Like many in the arts world, the pandemic turned everything upside down. The emotions, the withdrawals, and the like were all too real. The virtual experience will never replace the in-person event but it’s the way the world has pivoted during these unprecedented times.


Having spent the last ten months in the virtual live-streaming world myself, with over 130 interview live-streams to my credit, I was overly excited to see how the production of “Don Giovanni” would transfer to the virtual world.


Stage Director Brenna Corner and Maestro Lidiya Yankovskaya have taken the beloved opera and turned it into a breathtaking virtual experience for 2021.


When one attends the opera in person (which hopefully we all will be doing so again soon), you get one vantage point from your seat. With the virtual experience filming allows the viewer to not only see details but also a wide variety of perspectives from each character’s viewpoint. 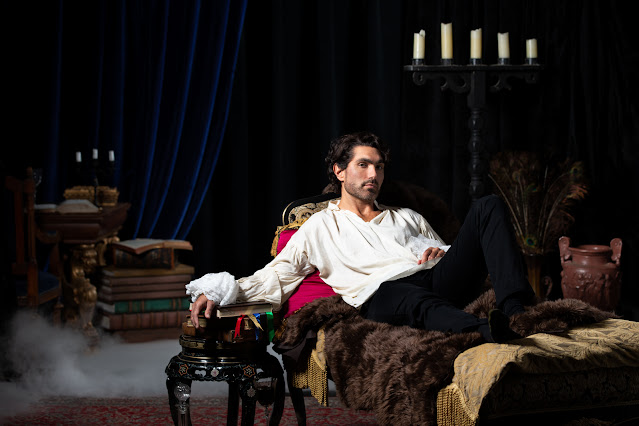 The decision to go black and white with the filming of the performance is an interesting one. Influenced by a performance of Hamlet from the 1960’s filmed this way, the result strips down the storyline to a much more direct tale of the dastardly Don Giovanni and the women he takes advantage of.


I can see the argument for color to shine a light on such things as the costume and lighting departments which are always an integral part of any live Seattle Opera performance. But, for this reviewer, the decision was effective and didn’t detract from the overall visuals.


The performances were nuanced and expressive just like one would imagine from almost any Seattle Opera performance.


“Don Giovanni” is a welcome virtual return of the Seattle Opera. I have missed you these fourteen months and I hope we meet again in person.