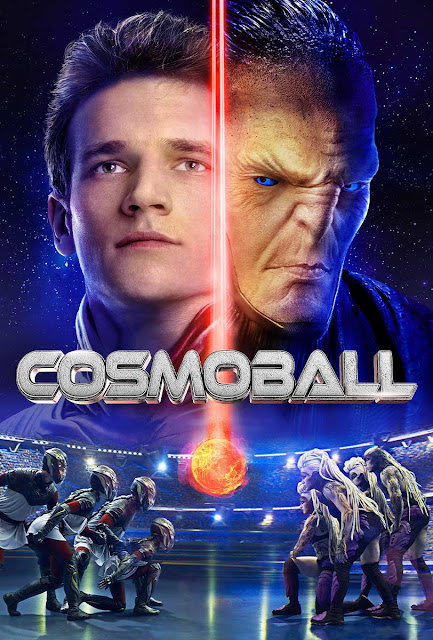 Any time there is a film that utilizes more effects than a video game, I’m hesitant about the results. Performance capture has taken cinema to new heights but the CGI game overall can be hit or miss.


“Cosmoball” is a sci-fi thriller that is visually very eye catching at first. Geared toward a mainstream, family audience, the storyline is convoluted at best, but the game of Cosmoball and the effects are designed to make the viewer suspend that disbelief at the door.


With a run time of about two hours, the visuals begin to wear off after the first thirty minutes and then the remaining film is just eye candy with little substance. 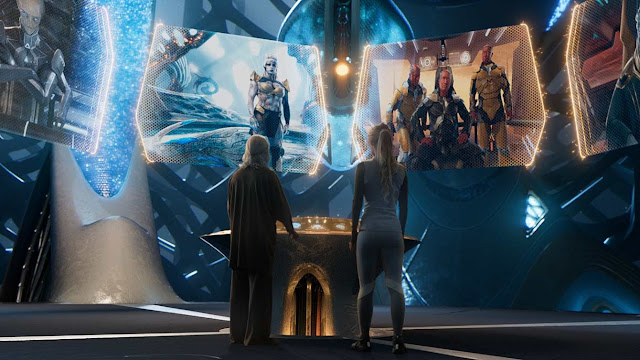 Would a child or pre-teen enjoy this? Possibly. But, I would have much preferred a better screenplay and less effects. Without a solid foundation, any film will suffer from a lack of storyline.


“Cosmoball” could have been something great for all ages but instead it comes up short of the goal.