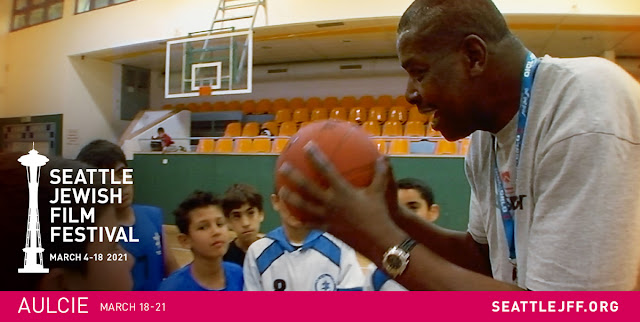 It’s always fascinating seeing a sports documentary based on an athlete I knew nothing about. The film “Aulcie” is about the life of Aulcie Perry, a basketball player that played in Israel. After being cut by the New York Knicks in the late 70’s, the opportunity arose for Aulcie to play overseas.


The film is narrated by Aulcie himself and it shows his heyday in Israel, the championships they won, and how he was elevated to rock star status. The NBA did come calling back but Aulcie was happy with his new home.


Unfortunately, at the height of his fame, substance abuse entered the picture and his downfall was basically guaranteed at that point. Aulcie was forced to leave Israel, he landed in the Netherlands where he was arrested for drug conspiracy, and ended up in prison. 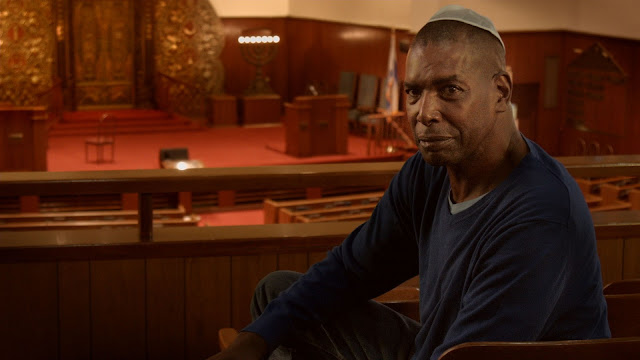 Meanwhile, the film also talks about his personal life back home in North Carolina. He had a son who went to live with him for a few years in Israel. He also had a daughter that he never knew. Aulcie spends one subplot in the film wanting to meet and connect with his biological daughter.


“Aulcie” is one of those films that will suck you in and not let go until the credits roll. It was eye opening, educational, and heartwarming.