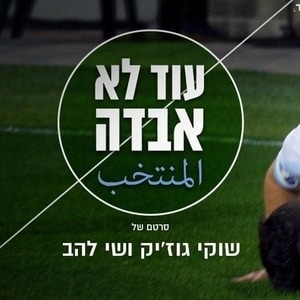 The documentary “Common Goal” looks at the Israeli National Soccer Team. The dichotomy between Israeli players and Arab players is the crux of the storyline throughout the film.


It’s very easy to forget that professional sports in some countries are much more than just a sport. It is a representation of a people and a nation.

The film expertly interviews the players on the team and interweaves news commentary from both sides of the debate. The racial bias and tension is hard to digest at times but very, very necessary. It illustrates the point that some people flat out do not like one or the other on the Israeli National Team.


“Common Goal” is much more than a sports documentary. It is a look at a cultural issue that has raged for many years. Recommended. 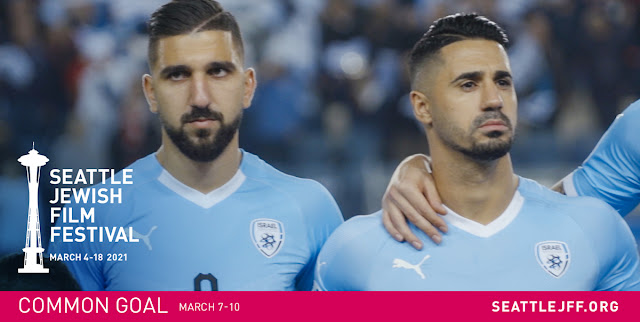