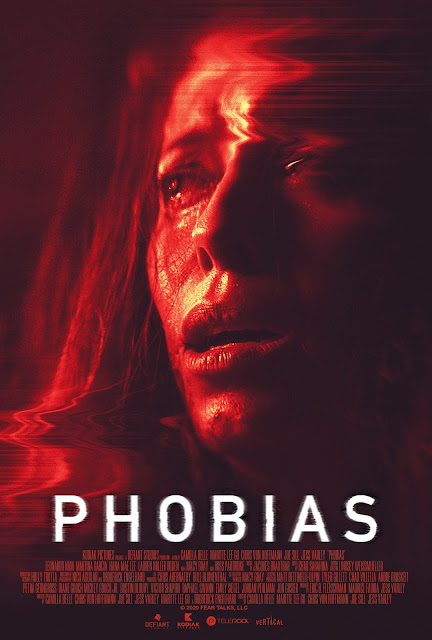 The new film “Phobias” delves into the horror/thriller genre by way of an anthology that is interconnected. Five directors tell the story of different phobias that are a part of a government plan to weaponize fear.


Each part is not distinct where it feels like a different movie. They all flow together coherently within the storyline of the film. 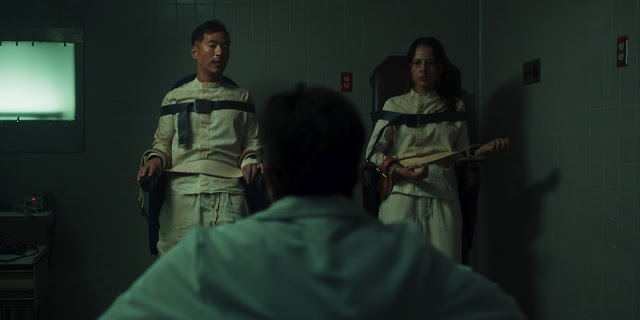 “Phobias” held my interest and the last two chapters were particularly well done. There is a bit of a one note quality to how the film looks which may have been intentional. I would have preferred things to pop a bit more on screen instead of the dark tones used throughout.
I did take notice that some of the main characters were bipoc which was nice to see.


The film could easily generate a sequel and if it’s as good as “Phobias” is, I’d be in line to watch it.