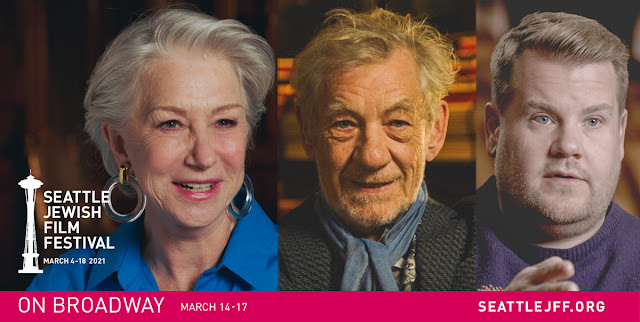 With 2020 shutting down all live events, including Broadway in New York, the documentary, “On Broadway” is a fascinating look at the history of the area, the shows, and the revitalization before Covid-19 hit last year.


The theatres, the owners, and the ups and downs, really painted a picture of what Times Square was like in the early days, the 70’s when things were a cesspool, and how they eventually moved into an era where big money was being made.
The interesting aspect of Hollywood and film studios taking an interest in Broadway was particularly eye opening. It really sets up a “what if” scenario for the future where things have basically hit a peak and the future is unclear.


The rough cut that was released for the media showed the early days of getting the best seat in the house for just under ten dollars to the near one thousand dollar price tag for the best seat right now (before Covid-19).


“On Broadway” will not only entertain the musical and theatre enthusiast but also the cine-file for sure.