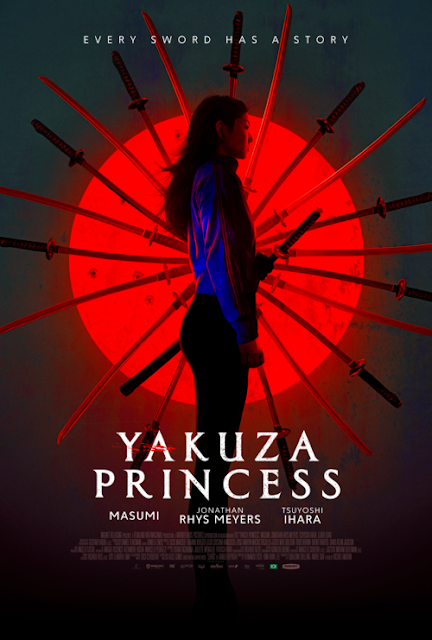 The new film “Yakuza Princess” is based on a popular graphic novel. Don’t let that fool you, though. While the source material may be from comic books, the film adaptation isn’t nearly as comic book in presentation as one might guess.


Akemi (played by MASUMI - pop songstress) who grew up an orphan later in life discovers she is the inheritor of nearly half of the Yakuza crime syndicate. Of course many don’t want her to inherit such power and wealth which sets the narrative for crime, action, and drama. 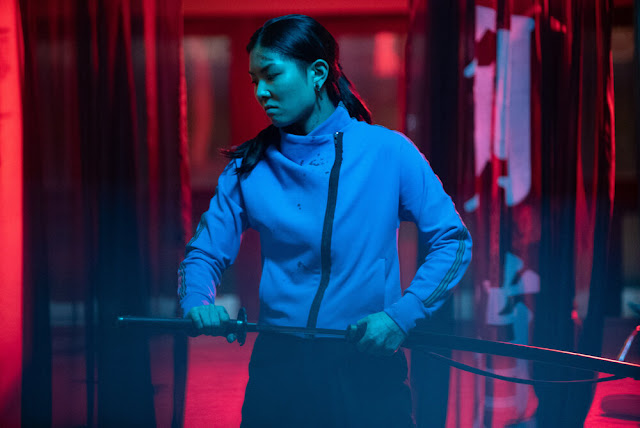 The film is very gritty with a dark overtone that never dissipates. The fights are realistic and my understanding is MASUMI did her own stunts for this film which is impressive. Her acting skills could use some work but given enough time, I believe her future roles will be big improvements in that department.


Overall, “Yakuza Princess” is a worthy title in the Magnet/Magnolia Pictures canon of genre films (and that’s saying something considering how many top quality films they already have to their credit).