Opens locally at the Grand Cinema in Tacoma, WA on 9/10 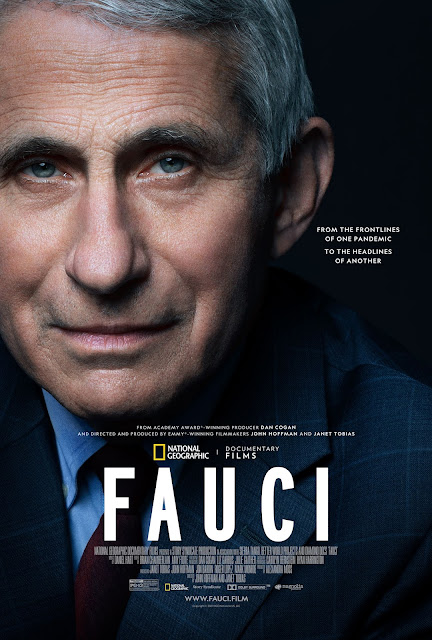 The new documentary film “Fauci” is a fascinating look at arguably the most well known doctor in the United States currently. Whether you agree with him or his findings is really immaterial if you look at the history of what Dr. Fauci has accomplished over his immense career.


I liked that the film showed footage from the detractors. This was not a love fest by any means. But it also shows how, in the case of AIDS/HIV and Ebola, Dr. Fauci took criticism and used it to actually change the way he continued his pioneering work in both of those historical disease outbreaks.


Of course they show modern day footage from the current COVID-19 pandemic. Dr. Fauci is interviewed at length throughout the film and it’s interesting hearing his take on what has transpired over the last 19 months or so. 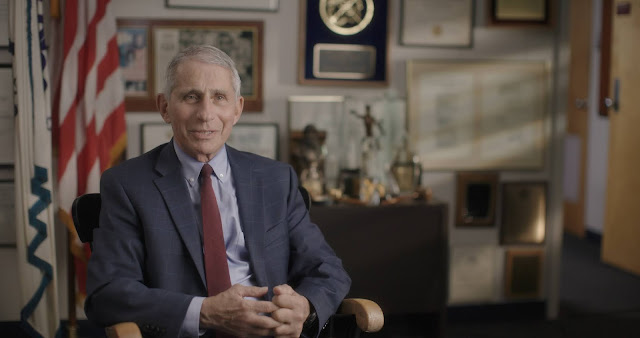 (Dr. Anthony Fauci in seated interview in his office at the National Institute of Allergy and Infectious Diseases. (National Geographic for Disney+))
Again, you are entitled to your opinion about Dr. Fauci and his work. But, make sure you’re looking at his entire career and also this film before slamming the scientist that has given us more hours of his life than, frankly, any of us deserve.


I, for one, am glad he pursued medicine. And even more thankful that his work, while influenced over the years (it can’t be helped when you’re the go to infectious disease guy for the leaders of the free world to be affected by the politics in DC), has created a strong think tank of scientists that are doing what they can to eradicate the infectious diseases of the world.