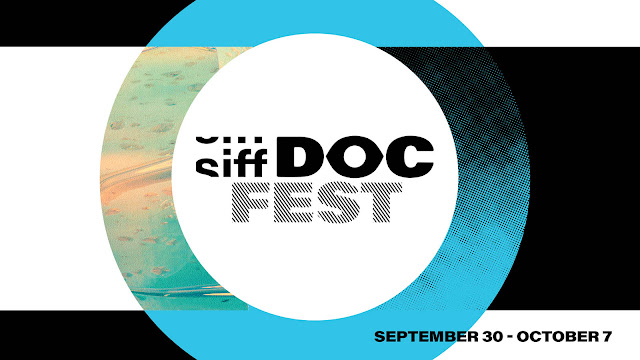 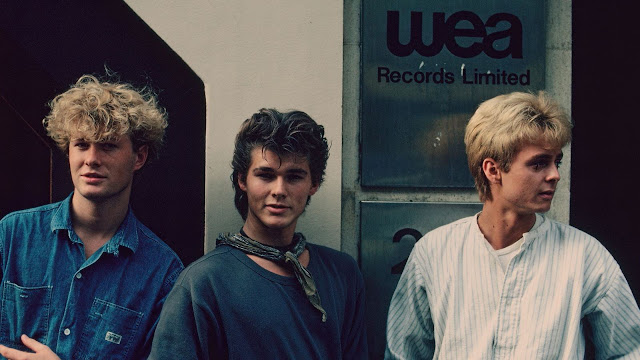 The Seattle International Film Festival Docfest begins today live and in person at SIFF Cinema Egyptian (9/30-10/4, 10/7) as well as virtually through the SIFF Channel (Oct 4-7).


I had the good fortune to check out one of the documentaries from the inaugural festival. The Norwegian band/trio known as a-ha are best known for their massive hit “Take On Me” from their debut album in 1986. It was (and still is) one of the best marriages of song, band, and medium (video) ever in my opinion.


For those of us in America, the band seemed to be a bit of a one hit wonder which is really a terrible thing to say after you watch the film. You’ll realize just how prolific the band has been overseas and why they felt their hold on America evaporated by their own decisions.


Like any good music documentary, the humble beginnings of the band are shown in detail, including interviews from different eras of the band. The film does a splendid job of showing just how talented the band members were/are as musicians. Being that they broke big in the mid 80’s, they were lumped into the pop/new wave/pretty boys of the time period. Yet, they had so much more to offer.


Of course, as the years wore on, the band had disagreements that eventually led to them taking breaks, breaking up, and reuniting. One thing that was very constant throughout the film was how much the band was put together for that - the music. They weren’t life long friends that decided to start a band. They realized when they played music, it just worked. The friendship, which is shown as off and on, was secondary to the music they produced.


Being a music junkie myself, I was embarrassed to find out just how little I knew of the band's vast catalog. A deep dive is in order and watching the documentary for those reading this is essential.