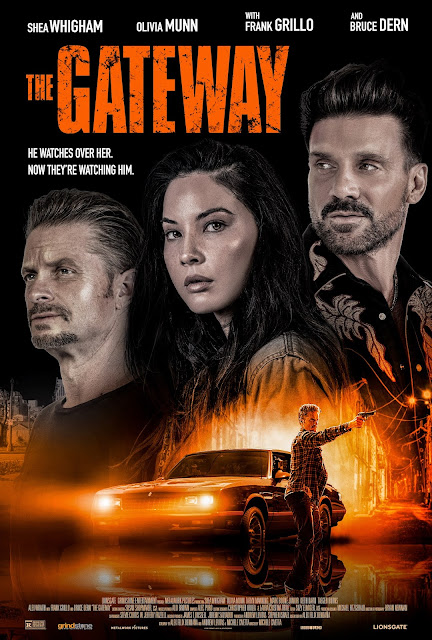 
The new film “The Gateway” starts with a predictable premise other than the background of the lead character Parker (played by Shea Whigham). If they had made him a burnt out detective or a vigilante that had grown tired of that lifestyle, it would have made more sense. But, Parker is a social worker who uses drugs and has a “lived in” background shall we say.


This aspect of the narrative really detracted from the overall impact of the film. Having been someone that’s worked alongside many social workers over the years, it just seemed rather silly to me.


Other than that, the movie is dark, gritty, and very watchable. The subplot with Olivia Munn's character was also interesting.  I would have like to have seen that explored a bit more. 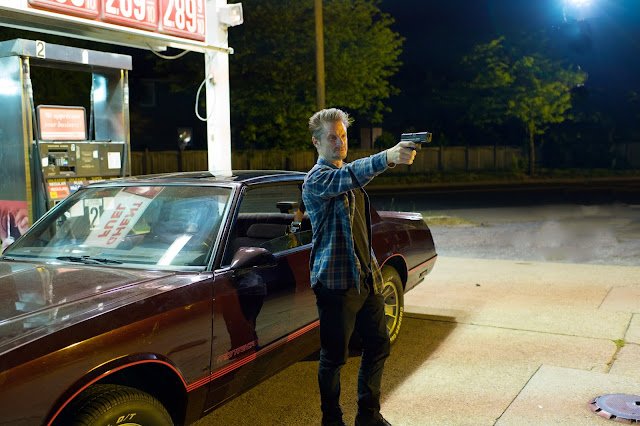 (Shea Whigham as Parker in the crime/thriller film, THE GATEWAY, a Lionsgate release. Photo courtesy of Antony Platt.)
It’s not going to win many points in the originality department but when you watch the trailer, you’ll know what you’re getting.


Again, a minor quibble about the background of Parker but outside of that, a good crime story thriller.

Posted by Eclectic Arts at 1:00 AM