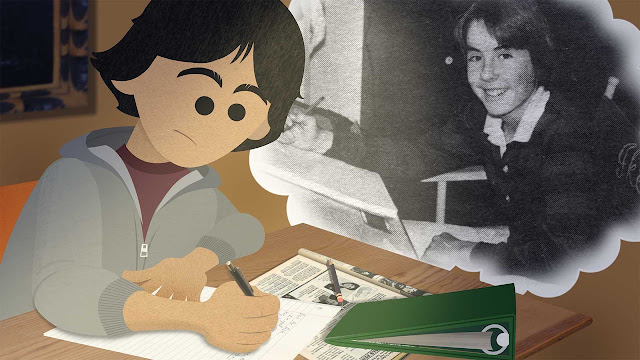 The new film “Dear Ike” is a really wonderful documentary about a man finding solace in an entertainer’s work and doing everything in his power to connect with him for his own artistic projects as a school age fan. This never happens in those teenage years but through a stroke of random coincidence, forty some odd years later, the dream becomes a reality.


I’ve said many times during my own livestream interviews how life can be so random at times. Sometimes life just hands you one. I’ve also been asked about networking and how do I manage to secure some of the guests that I have over the years. The way a young Dion went about writing letters to Ike and never really giving up resonated with me and my own pursuits.


Many people will recognize Ike Eisenmann from his work in the 70’s and 80’s. I didn’t know the name but I certainly knew who he was as soon as the clips from his TV work were shown during the film. “Escape From Witch Mountain” arguably being his best known work. 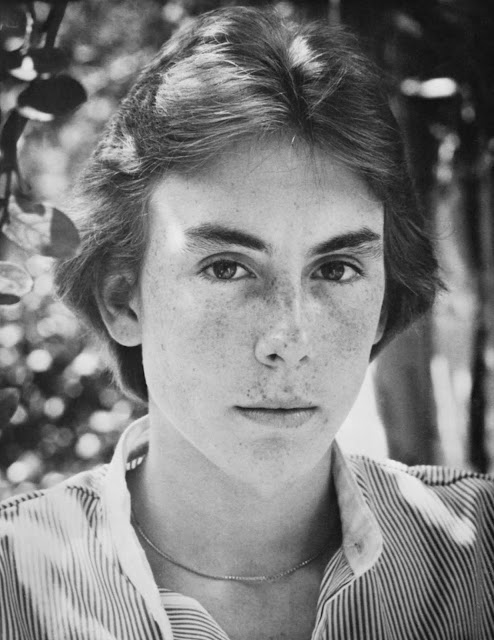 “Dear Ike” without spoiling it too much is really an amazing film with both a beginning and an ending bookend. In the majority of cases, when someone is a fan of an artist at an early age, the chances of them meeting, let alone working with that artist, are very slim. But, in life, there are always exceptions.  And in this case - a glorious exception.


This is one documentary that anyone can relate to. You don’t have to be a creative minded person nor do you have to be a genre geek. The full circle moment that happens in this film will remind anyone not to give up on their dreams.