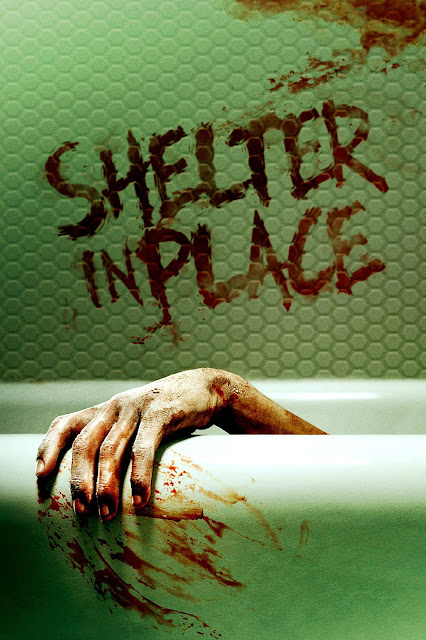 The new horror film “Shelter In Place” takes last year’s start of the pandemic and turns it into the plot of the movie. A couple are on their honeymoon at a hotel in Hollywood where they are basically stuck due to the pandemic.


The film starts out with a scare and then plods along with not much going on other than the couple interacting with some of the hotel staff. The movie strives for uneasiness and cabin fever but it doesn’t really succeed in that regard.

In the second act, the film picks up a bit, especially toward the finale, but at that point I was already frustrated that more of the horror aspect wasn’t spread earlier throughout the film.


I will always be a fan of the horror genre. But, lately there have been more misses than hits when it comes to what brought me to the genre in the first place decades ago - to be scared.