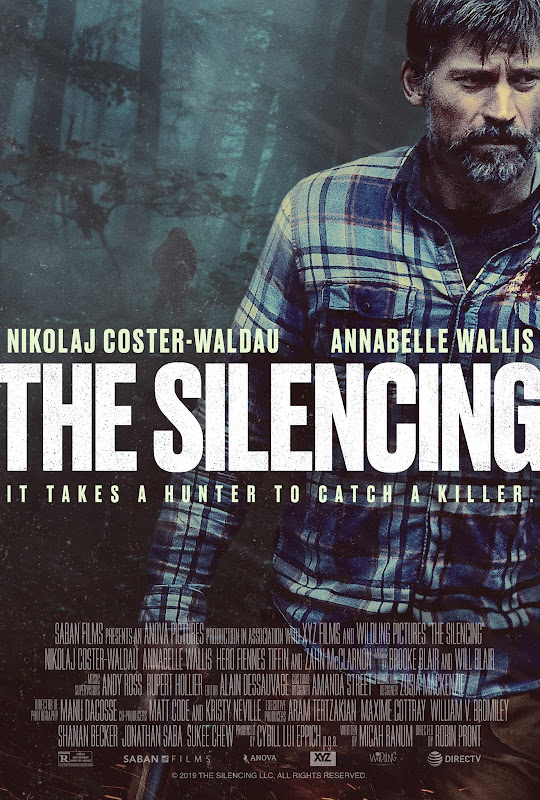 (All Assets Provided by Saban Films)

When the plot of a film involves a serial killer, a small town, and a forest, you might think that is incredibly cliche’. However, in the case of, “The Silencing”, those facts are only a part of the grand story.


A reformed hunter (played by Nikolaj Coster-Waldau) who’s daughter went missing five years ago, overseas a wildlife sanctuary. Struggling to cope with the loss of his daughter, his alcoholic behavior has spun him into a state where he barely exists. Other than his trusty dog, he has isolated himself from his ex-wife and the majority of the world.


The new appointed sheriff in town (played by Annabelle Wallis) is on the hunt for a murderer of a young teenage girl. All roads lead toward a few different suspects and thus the chase begins. 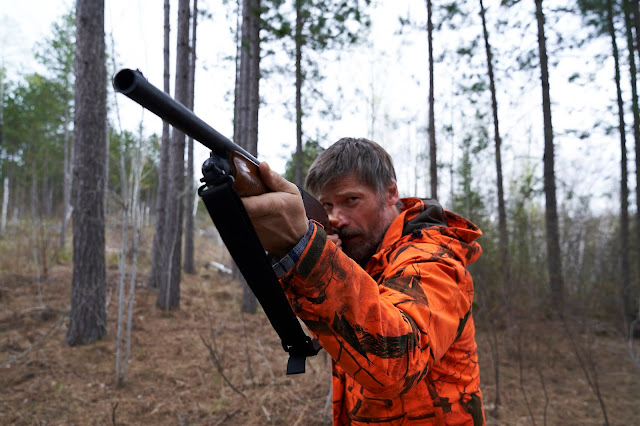 (Nikolaj Coster-Waldau as Rayburn Swanson in the thriller, “THE SILENCING,” a Saban Films release. Photo Courtesy of Saban Films.)

What I liked about, “The Silencing” is that it never veered into disgusting, disturbing territory. It kept up the sense of uneasiness throughout the film while making the audience wonder who did it. The all too obvious suspect and the surprise suspect worked well - so the clues that were presented early in the story paid off in the finale.


Nikolaj reminded me of Viggo Mortensen’s brother in looks and sometimes in acting choices. This is to say he did a commendable job in the lead role. Annabelle also played the character of the new sheriff who is out to prove herself quite well. She was believable to the point when things shifted for her character later in the film. 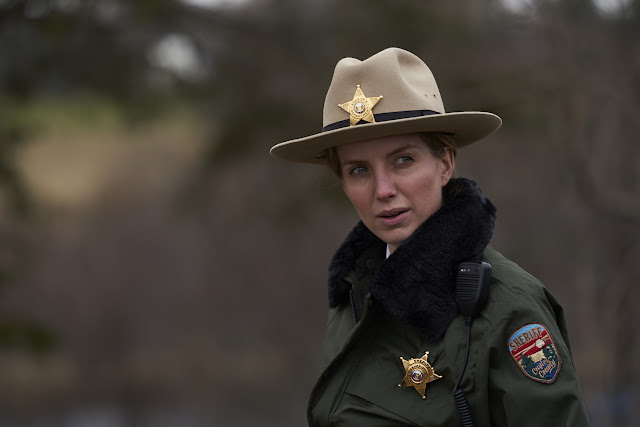 (Annabelle Wallis as Sheriff Alice Gustafson in the thriller, “THE SILENCING,” a Saban Films release.” Photo Courtesy of Saban Films.)

The locations reminded me of the Pacific Northwest - it wouldn’t surprise me if it was shot up in Vancouver, BC based on the scenery.


The title of the film reflects not only the victims but what happens to a family when a child goes missing.  “The Silencing” is worth renting or buying when it is released. And there’s no need to be quiet about that.

Posted by Eclectic Arts at 2:21 PM