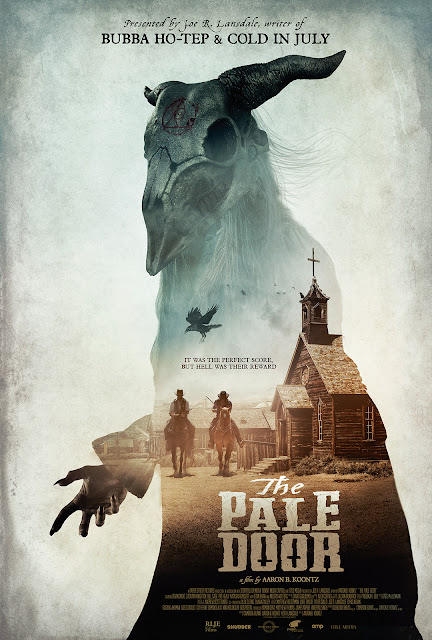 A horror western is the basic description of, “The Pale Door”. As directed by Aaron B. Koontz, the film starts out with a good premise but soon fades into obscurity.


I try to keep things spoiler free with my reviews and this one is no exception. As a horror fan, there were definitely elements that worked in the film. My favorite scene involves a boot spur and I’ll leave it at that. 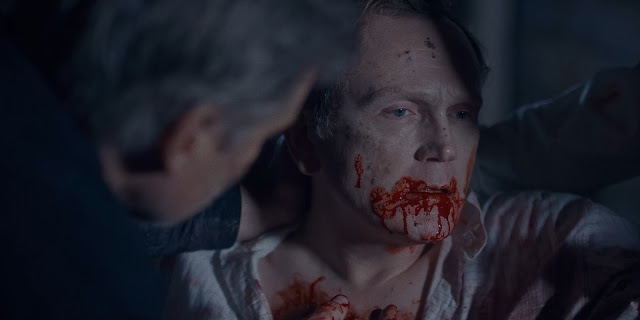 The characters and the acting are solid throughout the film. Once the gang hits the brothel and things begin to unravel, the pacing starts to drag on. Of course the horror aspect kicks in big time but overall I struggled to get through the last remaining portions of the film.


The storyline flashbacks made sense with the present day story which was refreshing to see. Many times screenplays lately have been using flashbacks to fill in holes which actually lead to more questions than answers. 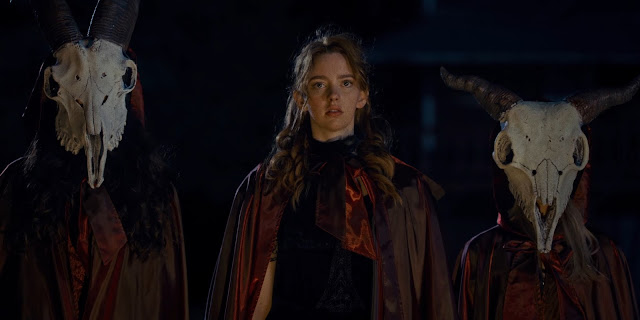