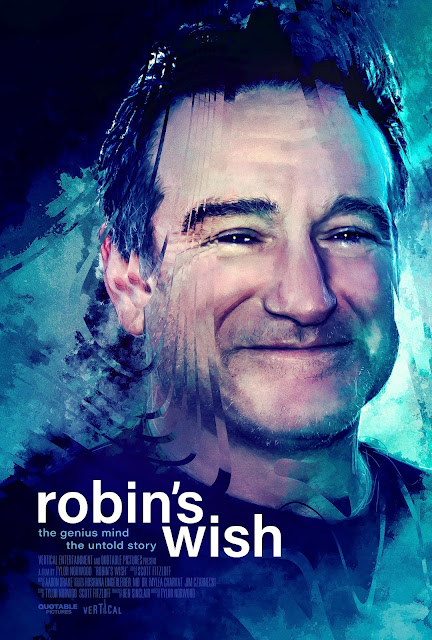 I had just mentioned Robin Williams name during a virtual interview I was conducting earlier this month. He brought so much joy and laughter (and tears) to people around the world. I know I am not the only one that misses his work and his presence.

He was known for helping out wherever he could. A giving person that overcame many obstacles and demons over the years. But he always found time to talk to the average person on the street. His work to entertain and lift the spirits of our Armed Forces was documented as well during his lifetime. 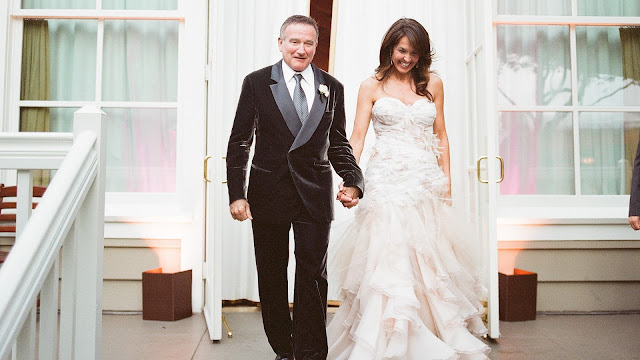 “Robin’s Wish” is a documentary directed by Tylor Norwood. It centers around the narrative from Robin’s third wife Susan Schneider Williams leading up to his last days.

The film has wonderful interviews with friends of Robin’s, some going as far back as his college days at Julliard. Their insight into the man that entertained millions is fascinating. 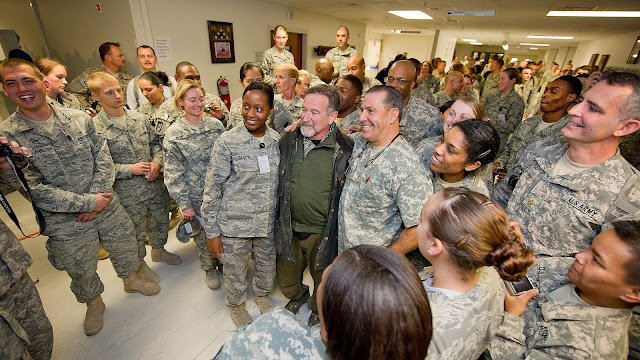 Susan does an exemplary job explaining what Lewy Body Dementia - the incurable disease that ultimately took Robin’s life - is as most people, myself included, know nothing about it.

The film tells the story of the doctor’s visits, the misdiagnosis of Alzheimer's disease, and the knowing that Robin felt that something was wrong. As Susan stated - he wanted to reset his brain but couldn’t. Co-workers and friends also talk of their concern for him, that he wasn’t as sharp as he once was, but that they always assured him that things were fine such as on the set of his last projects.

“Robin’s Wish” clears the air for those that didn’t read up on the reports that were later revealed. Robin did not die of suicide. He died from Lewy Body Dementia. 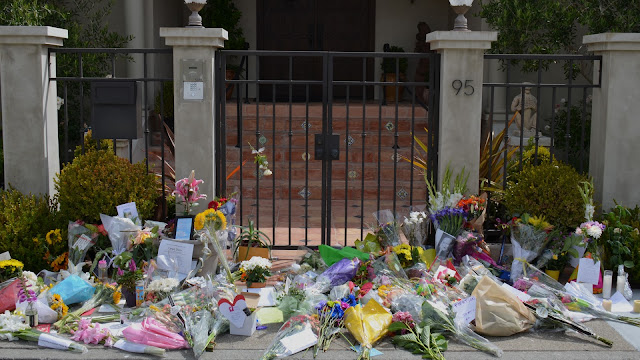 (Image from the documentary, ROBIN’S WISH, a Vertical Entertainment release. Photo courtesy of Vertical Entertainment.)
Susan courageously carries on the fight to find a cure for this wretched disease. Let’s hope one day that cure is found. It’s robbed so many families of their loved ones in a debilitating and helpless manner. And it took one of the legends of entertainment from the world that loved him. Rest in Power, Robin.