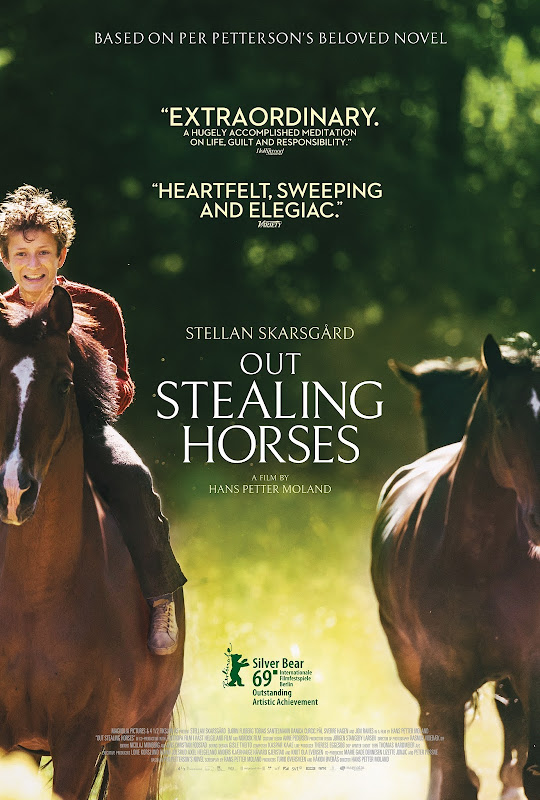 (All assets courtesy of Magnolia Pictures)


It’s interesting how many films use flashback sequences to emphasize and explain the modern day portion of the story. In the case of, “Out Stealing Horses”, the majority of the film is delivered in flashback and to great dramatic effect.


Stellan Skarsgård ("Good Will Hunting") plays Trond, a 67-year old man who meets a neighbor Lars (played by Bjørn Floberg) whom he then realizes he knew many years ago as teenager. This realization forces Trond to replay the events from yesteryear in his head that ultimately changed his life forever. 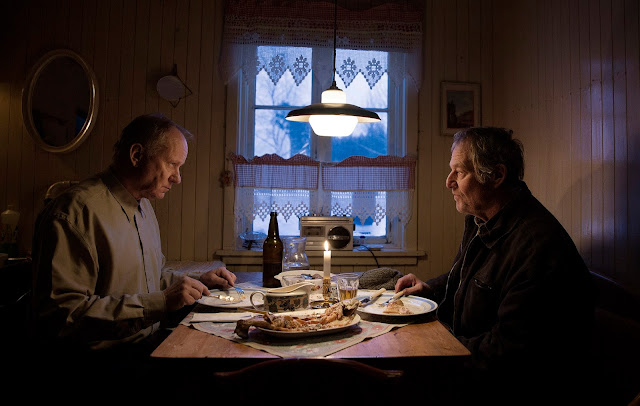 “Out Stealing Horses” is unbelievably beautiful visually. The sequences throughout the film are mesmerizing, almost dream like at times. The natural scenery is breathtaking and it really creates an atmosphere of both small and large proportions. The backstory between Trond and his father, their relationship with their neighbors' family (which includes a very young Lars), and the urges of human desire, all come together in an intimate but believable way.


The story is subtlety sophisticated. I loved how the interplay between father, son, husband, and wife created an unusual dynamic that ultimately is heartbreaking for 15-year old Trond. 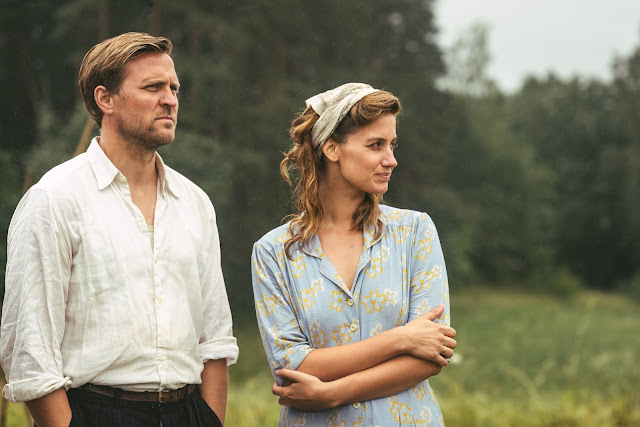 The loss of life at a single digit age is another subplot that really adds emotional weight to the proceedings. How any family deals with such a tragedy is beyond me.


Most viewers may not know Stellan Skarsgard by name but you will certainly recognize him once he appears on screen. He is a master actor and has been in some of the best films over the years. Here his performance is understated and complex. His narration of Trond’s past events just echoes how troubled he has been as an adult. 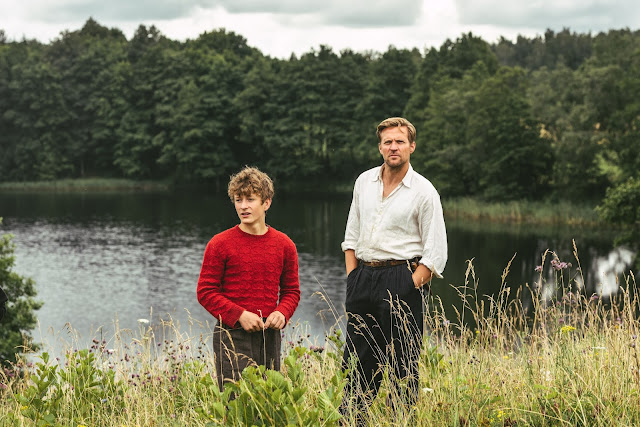 “Out Stealing Horses” is a compelling film that isn’t easy to digest at times. And it isn’t meant to be so. It deals with serious issues that are universal, regardless of the era, the country, or the people involved.