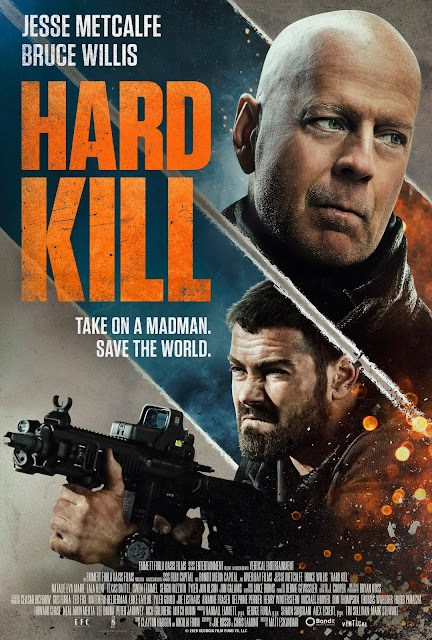 Sometimes a good action film is just what the doctor ordered. Flimsy plot, over the top heroics, enough bullets to supply a war, these are all recommended aspects of any action film.


“Hard Kill” doesn’t do anything new in the action genre and that’s ok. The team concept is on display here led by Jesse Metcalfe. Bruce Willis plays a former military now mega billionaire character that has a job for Metcalfe’s crew. Natalie Eva Marie (former WWE star) is one part of said crew. 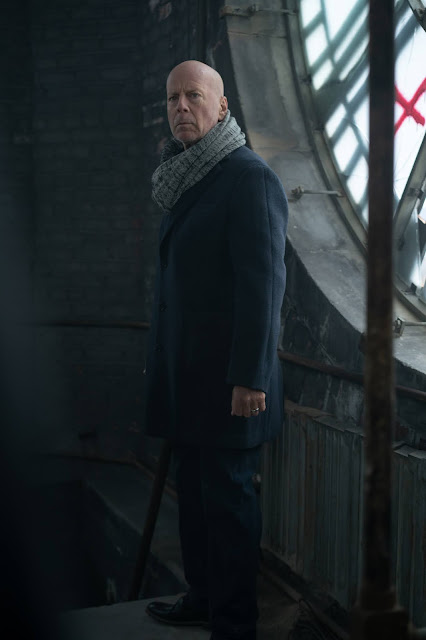 I can easily overlook certain aspects of film-making when it comes to the action genre. Much like the horror genre, I want to see certain things. If I do, then I’m good. With action films, I want, well, lots of action. “Hard Kill” takes too long to deliver the action. Once everything is set up, plot wise, let the bullets fly I say. But we don’t get that until later in the film.


The acting, well, outside of Willis, wasn’t much to write home about - but again, that’s ok in this genre. But, goodness, some of the other actors really need to spend some time on their craft. 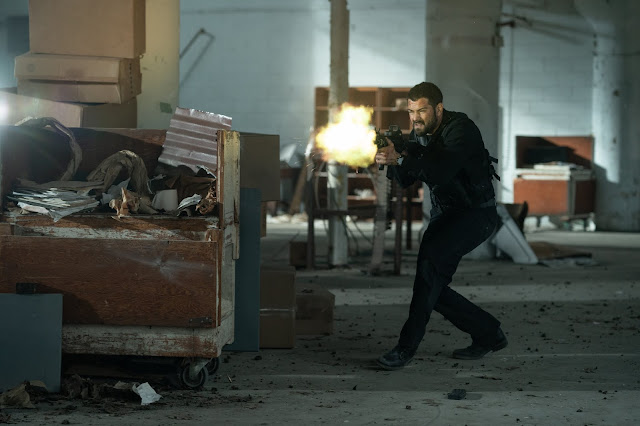 Bottom line - “Hard Kill” wasn’t as entertaining as it looked on paper. It could have been but it missed the mark for this action lover.