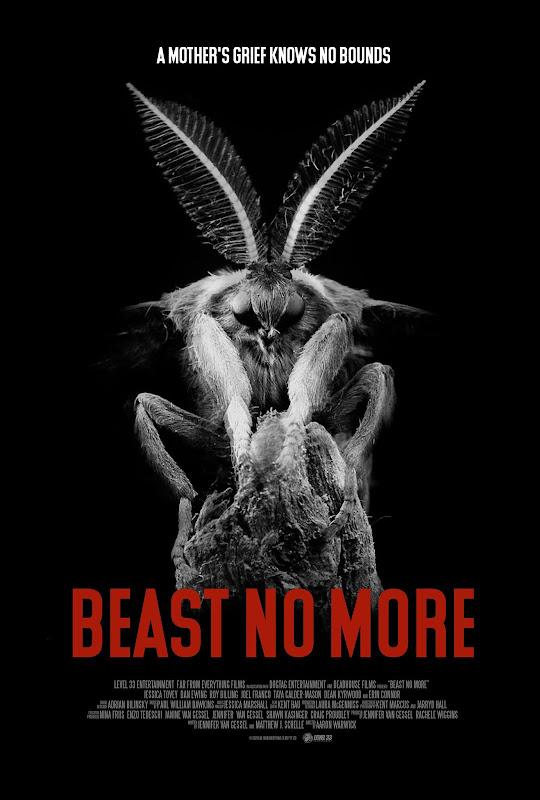 (All assets provided by Level 33 Entertainment)

A horror thriller is the description for “Beast No More” an Australian film that caught my attention via Level 33 Entertainment.


A family experiences a traumatic event. The mother Mary Jane (MJ - played by Jessica Tovey) - works as a biologist and goes out in the backwoods bush by herself to conduct research and to escape reality.


Her husband (played by Dan Ewing) goes out to find her, along with MJ’s visually impaired sister (played by Taya Calder-Mason). The trio soon learn that someone is watching them.


Without giving too much away, the film treads the matriarchal line for MJ. Her loss and what she finds in the bush becomes a huge issue of transference and it runs throughout the remaining scenes in the film.


I love a good horror film and “Beast No More” has horror elements but I found it more of a thriller. Jessica Tovey was wonderful as MJ. I really enjoyed her performance and would love to see what she works on next. Dan was a bit harder to believe for me. He looks like a superhero so for him to be this distant family man that doesn’t support his wife or son didn’t quite work for me. Being a jerk to his family and the other characters did work, though. 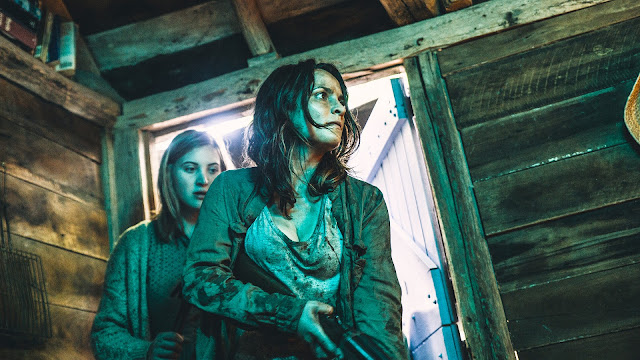 The story line was also all over the place in the beginning. Once Dan and Taya’s characters showed up in the bush then things became more cohesive.


The finale was again a nod to the matriarchal struggle for MJ. What she knew she had to do was emotional but I thought there could have been more of an epilogue after that scene.


Overall “Beast No More” was entertaining to a point. Jessica Tovey’s performance was the best part of the film.

Posted by Eclectic Arts at 3:09 PM