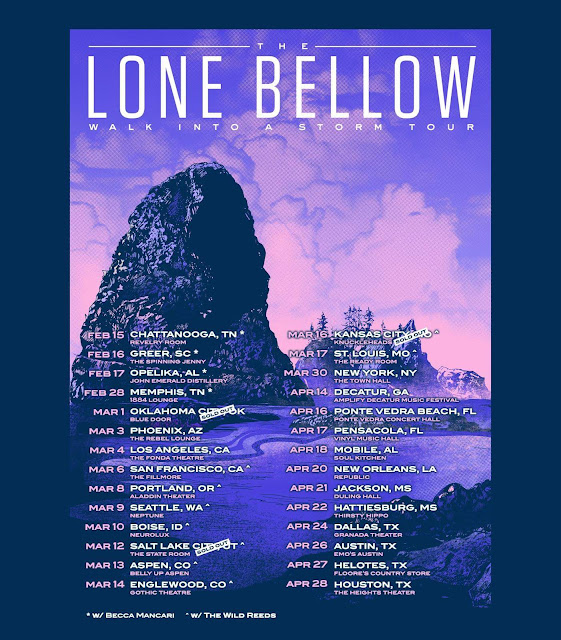 
I arrived at the Neptune Theater on Friday night feeling like it had been a long time since I had reviewed a show. This wasn't true as I had just been to a show on Monday and Tuesday but for whatever reason it felt like it had been longer. What does this all mean? It means I was ready for a night of music!


The Neptune was getting filled up when The Wild Reeds took the stage around 8:30pm. A five piece from L.A., they were a perfect compliment to The Lone Bellow - both in their musical style and their presentation. The quintet played a 40-minute set of tunes that went over well with the Seattle audience.


After a very short break, the capacity crowd roared as the lights dimmed and The Lone Bellow took the stage. Touring as a five piece, Zach, Kanene, and Brian were out in front and they just sat in the musical pocket and off to the races they went.


I am always in awe of performers that can get in the pocket so quickly at a show. Normally it takes a few numbers, sometimes even more than a few numbers to find that sweet spot, but The Lone Bellow hit it right out of the gate.


This is nothing new to their hardcore fans. The trio can harmonize and the drop of a hat and they work their tails off live, especially Zach. There are times he reminds me just a bit of James Brown and Joe Cocker in his live sensibilities - working up a sweat in an instant as he plays and engages the crowd.


Touring for their latest effort, "Walk Into A Storm", the crowd ate up every tune the band played.


Mid way through the set - the trio moved to the front of the stage left area where a single mic was placed. They ran through three songs - acoustic - with each member taking a turn at the lead vocals. This showed just how truly gifted they are as musicians. The whole theater quieted down so they could hear every note performed. I happened to be by that side of the stage, it was magical listening to them sing their hearts out.


Playing a selection of songs from all their releases, with almost 20 songs in total for the night, The Lone Bellow left everything on the stage and showed why they are such an amazing live act.


This was my first time seeing them but it for sure won't be the last. They are in the middle of their U.S. tour. Check them out when they come to your town. You'll have an amazing time just like I did!


Special Thanks: Maddie for the credentials - thank you very much! 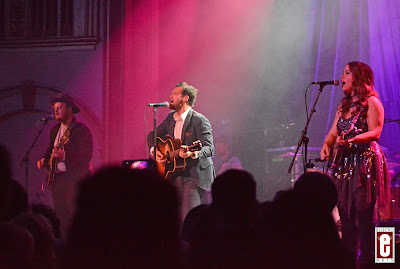 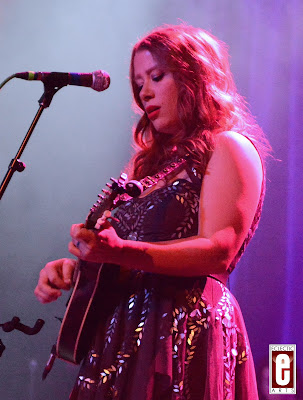 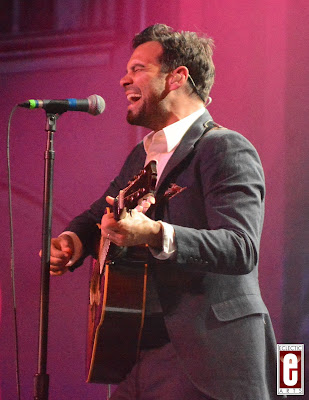 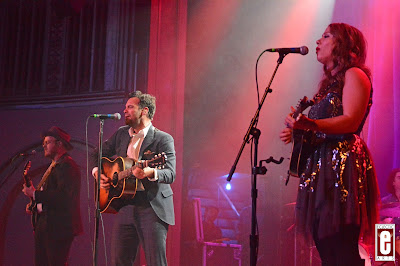 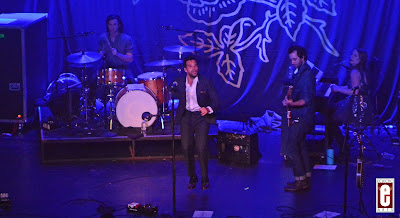 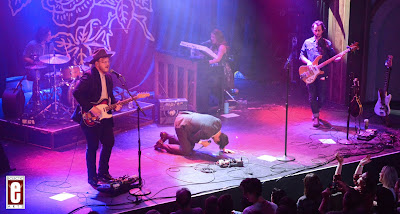 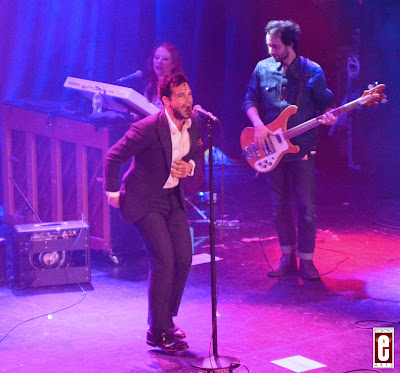 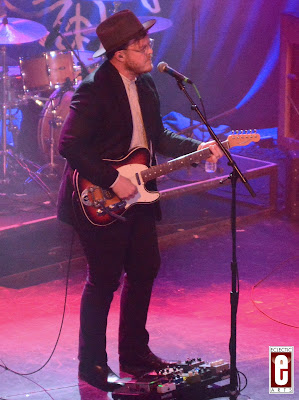 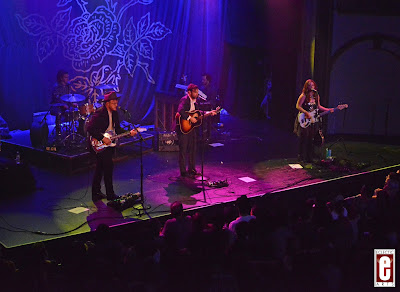 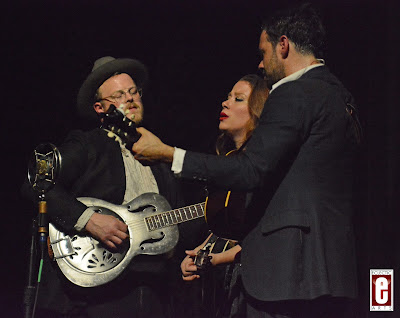 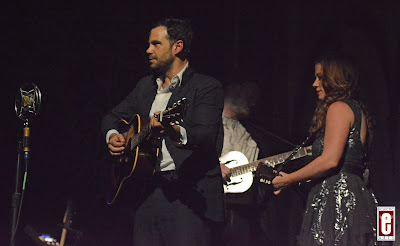 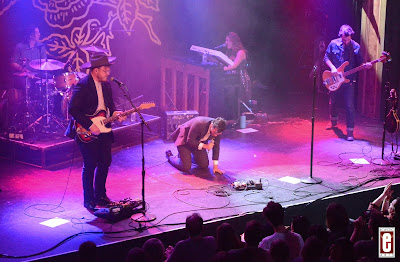 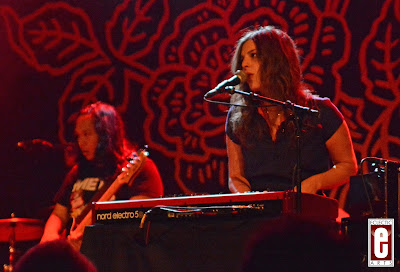 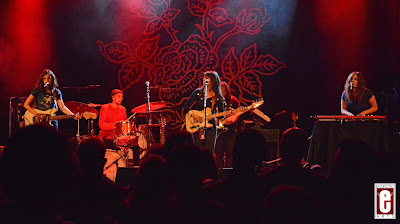 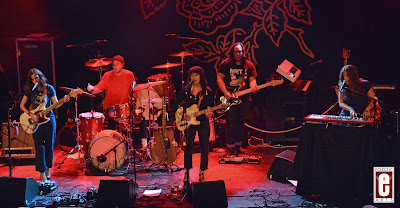 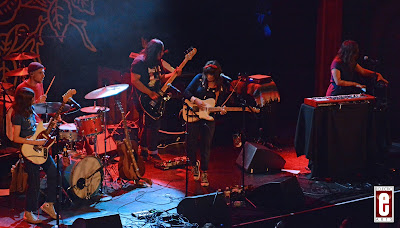 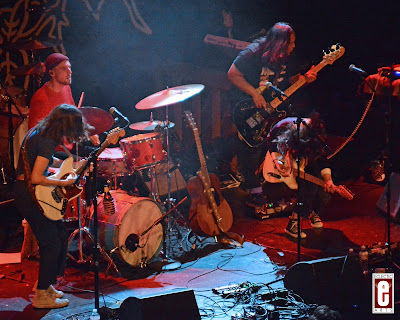 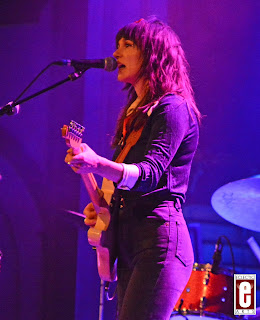