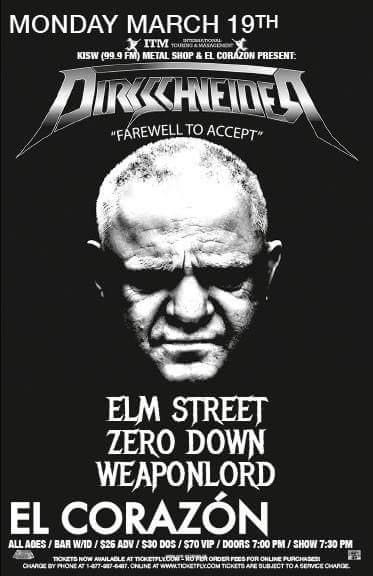 
I arrived at El Corazon ready for a night of heavy metal. Not death, not black, (even though I love both genres) - this was going to be an evening of traditional heavy metal - bringing me back to my youth.


The first and only time I saw Udo Dirkschneider was when he was fronting Accept on their Balls To The Wall tour as special guests of Saxon in 1984. This gig was memorable as it was my first non-arena gig (I was only 13 at the time) so I wasn't used to being so "close" to the performers. I also distinctly remember everyone standing on their seats in the Paramount Theater the entire time Accept and Saxon played. It felt like sweat was dripping off the walls and I loved it! So, the gig on Monday night was going to be like a fun loving time warp for me - hearing some of those classic Accept songs in 2018!


The band came on around 10:15pm and played a nearly two-hour set of tunes! Seattle was one of two cities last year that had their shows cancelled due to mother nature (the band was stuck up at the mountain pass as it was closed and traffic couldn't get through). The set list last year was concentrated more on the earlier Accept albums. This set list really spanned the whole catalog when Udo was fronting the band - both the 80's and when they reformed in the 90's.


I knew this lineup sounded killer as I had checked out some live videos in advance of the show on Monday. This just got me that much more pumped up to see and hear the band. Let me tell you they did not disappoint.


Kudos to Udo's son Sven for playing some dynamic drums that really set the tone for the rest of the band (as a drummer should). From classics like, "Breaker" and several songs from the "Balls to The Wall" and "Metal Heart" albums, the band was on fire.


Of course Udo was the main attraction. Even though he's in his 60's now - he still wears the camouflage based clothes, leather fingerless gloves, and that unmistakable voice - it was completely on point. You would think his style of vocal would have really taken its toll over the years but other than tuning down a step or so, he sound fucking fantastic! Razor blade vocals, with tons of attitude, that we all know and love from Udo.


The encore punch of, "Princess of the Dawn", "Metal Heart", "Fast As A Shark", and of course set ender, "Balls To The Wall" was pure metal bliss for me. I was taken back to 1984 all over again and it was magical let me tell you. The crowd erupted during the last two songs as well (the pit went nuts) so it wasn't just me enjoying the encores.


Udo Dirkschneider could of gotten on the stage and just mailed in a performance of Accept songs to make a buck. Did he do that? Hell no! He showed all the bands why he's one of the most legendary singers in the world of metal.


Thank you for coming back to Seattle and let's do this again - soon!


Special Thanks: Dustin for the credentials - thank you very much for being so professional and on top of things. I really appreciate how you go about your business. Thank you!


Mentions: The opening bands were all pure heavy metal. I want to mention local bands Weapon Lord who I have never seen before and Zero Down who I've now seen a handful of times. Both had their roots in the same metal that I grew up with so horns up to both bands for getting things going right!


Also props to Elm Street from Australia who have been in the special guest slot on this U.S. tour. They too brought the metal to El Corazon and got a great response from the Seattle crowd. Hope to see you back in Seattle/U.S. soon! 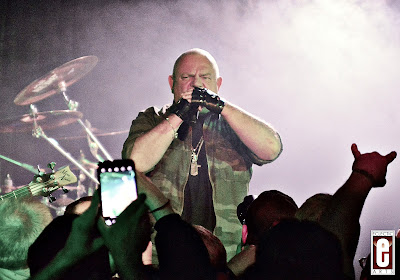 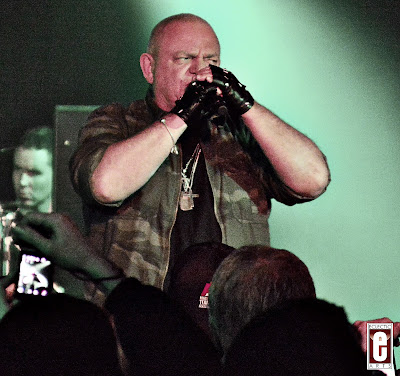 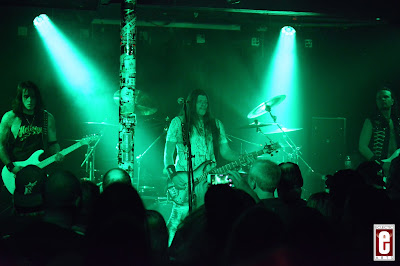 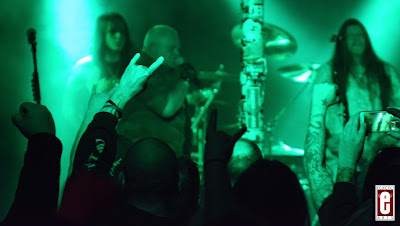 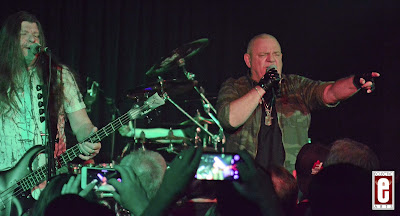 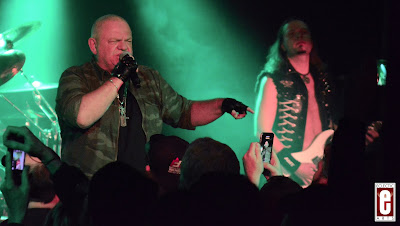 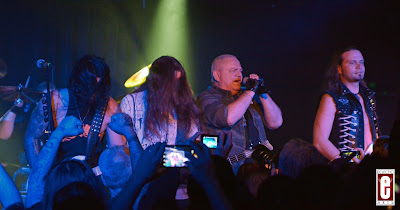