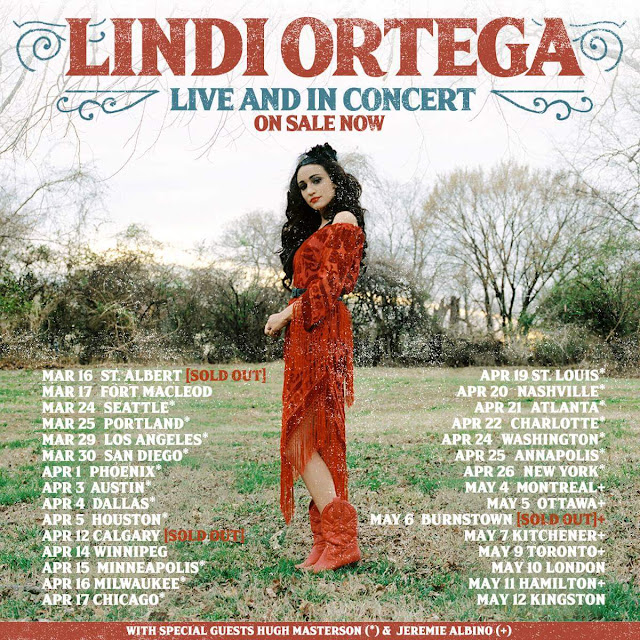 
On Saturday night Lindi Ortega performed to a sold-out Tractor Tavern in Ballard, WA. On tour in support of her brand new album, "Liberty", Lindi kicked off her tour in a town she has played several times.


The night started with local artist Lydia Ramsey. Lydia, accompanied by a viola player (sorry I didn't catch your name), performed a string of songs that were folk singer/songwriter based. She has an easygoing style about her on stage presence and her songs and set went over well with the audience, many of whom were already familiar with her music.


Hugh Masterson took the stage and sang a half hour set of songs about his life. He was engaging with his stories in-between songs and he received a warm response from the audience.


After a brief changeover, Lindi Ortega took the stage and played a strong set of songs from her new album as well as tunes from her back catalog. The dark indie country queen performed with two backup musicians as the sold out crowd enjoyed every second of it. Lindi was honest and humorous during her set, which endeared her that much more to the crowd. A few fans I spoke with had seen her several times in the past and many were singing along to her songs as well.


Throwing in a crowd requested Bee Gees cover during the encore made for about a seventeen-song set, which also included a song sung in Spanish.


Lindi has been performing for well over a decade now and it shows. She has a devoted following and her performance Saturday night was excellent!


She's on the road right now - catch her when she comes to your town!


Special Thanks: Stephanie for the credentials - thank you very much! 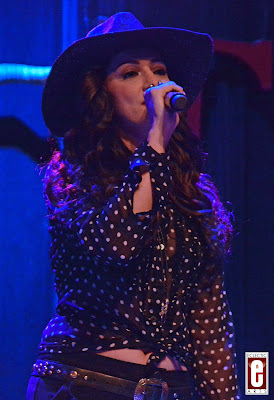 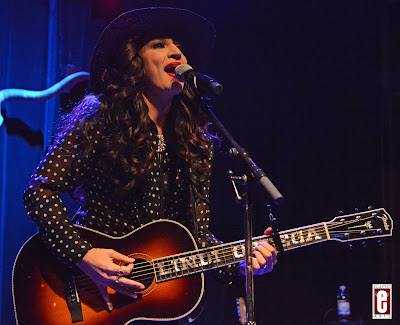 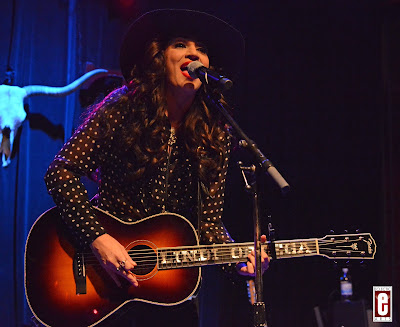 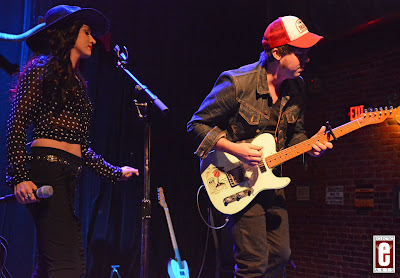 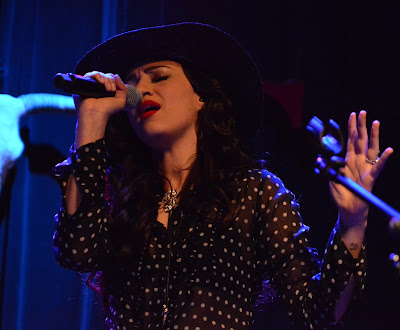 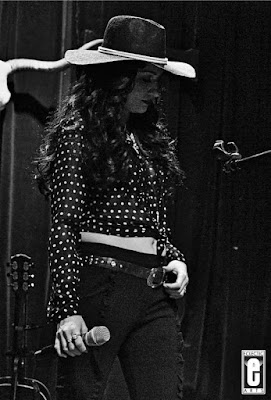 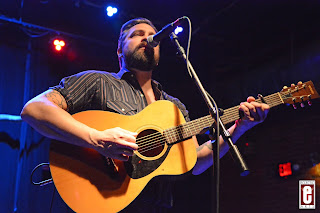 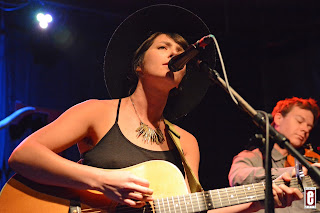