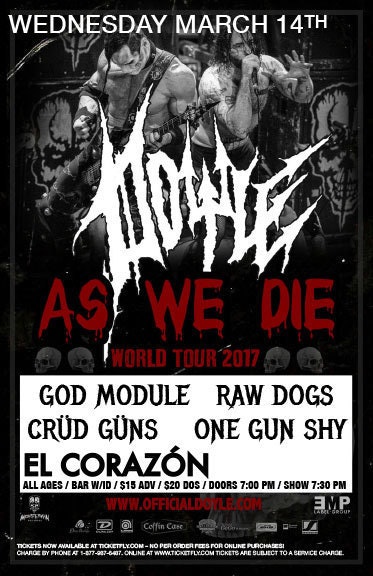 It had been nearly a three-year wait for Doyle to return to the Seattle area. Having played Studio Seven in 2014 and El Corazon in April of 2015, it was with great anticipation that the band returned to abominate El Corazon as a headlining act.

Doyle Wolfgang von Frankenstein, Alex "Dick Solid" Story, Brandon Strate, and Wade Murff hit the stage for an hour long set of songs from both the first album, "Abominator" and the second album, "Doyle II - As We Die".

Kicking the night off with the song, "Abominator", Murff took to the stage to play the drums as the rest of the band played the heavy intro off stage, eventually stomping their way onto the stage to launch into the fast riffing before Alex started the vocals.

Doyle beat the shit out of his guitars all night - business as usual for his style of playing. He has really grown into a riff heavy metallic monster. His sound is a very distorted razor blade grinding type of sonic assault, which to these ears makes the band very metal. Always associated with the Misfits and rightfully so, Doyle the band is more metallic in their sound but also punk in their approach.

Dancing the night away to many a love song, the Wolfman (Alex) does what he does best - give 110% and not give a fuck about anything. He's from the old school of punk and just goes for it. No half steps, no considerations, just full on take no prisoners kind of front man performance.

Brandon and Murff keep the beast pounding away as the rhythm section - the band as a whole punches you in the face - the way a band like this should be.

A good mix of songs from both albums, "Witchcraft" and "Kiss Me As We Die" from the new album sounded particularly gnarly. "Valley Of Shadows" from the first album sounded fresh and hit the spot as well as the set ender, "Hope Hell Is Warm".

The crowd in Seattle was ready to dance and a rarity of stage diving was "allowed" - something I've never seen El Corazon allow before.

Seattle was crushed like Godzilla stomping all over Tokyo; the return of Doyle was well worth the wait. Hopefully, the band will return soon before another three years passes.

Special Thanks: Tom for the credentials, Darron for making everything smooth and easy. Doyle and Dr. Solid for taking the time to do the video interview! SCR!

Video Interview with Doyle and Alex! 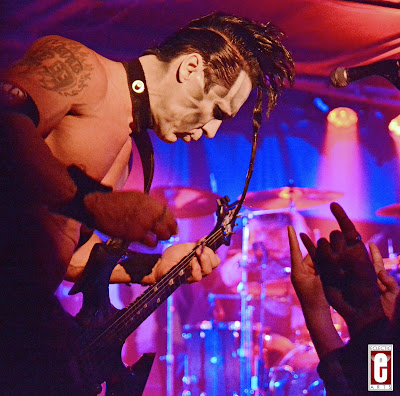 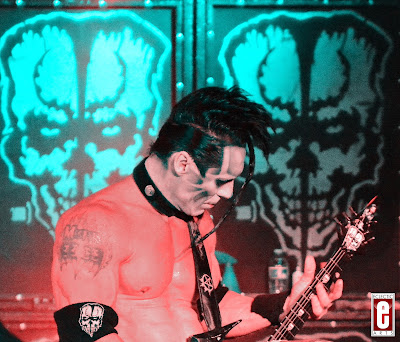 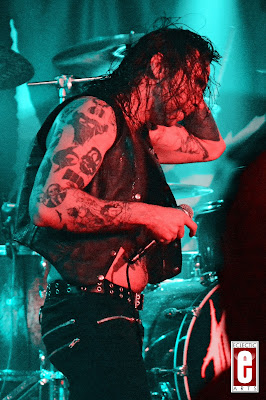 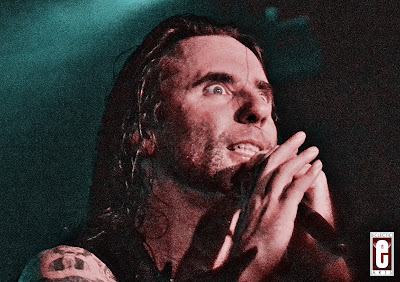 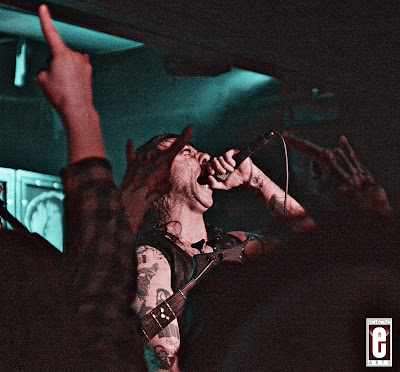 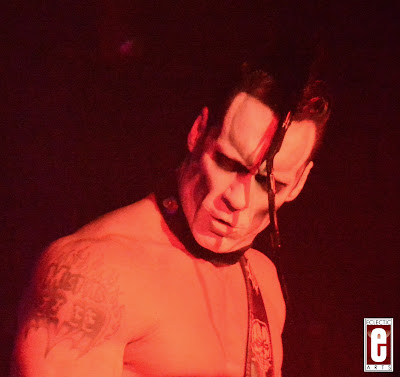 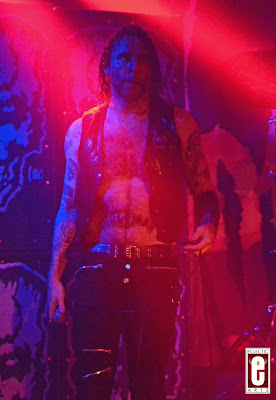 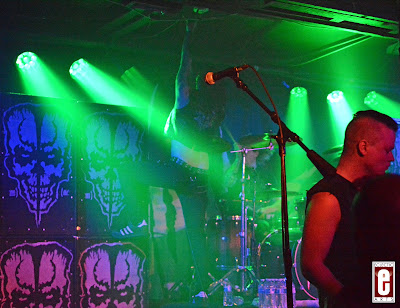 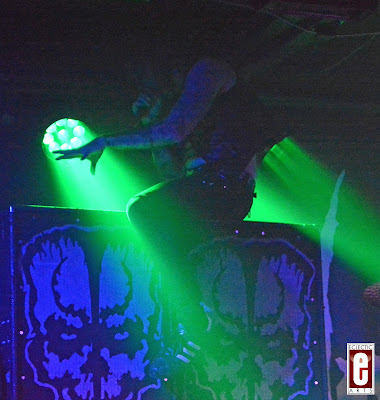 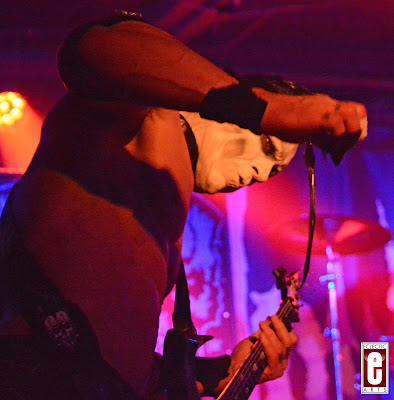 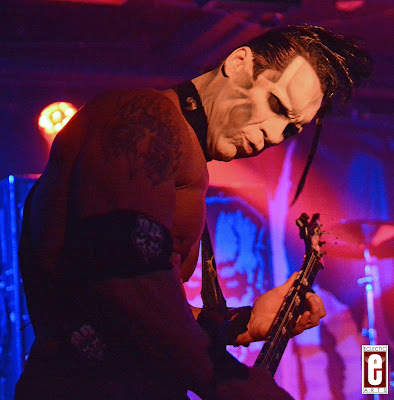 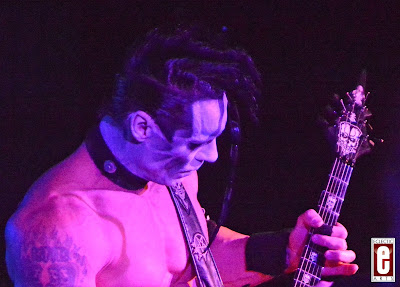 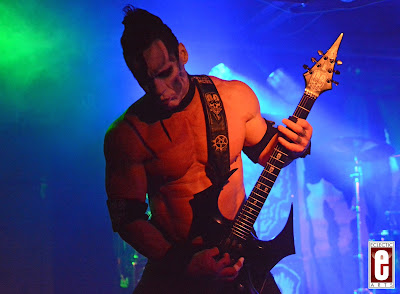 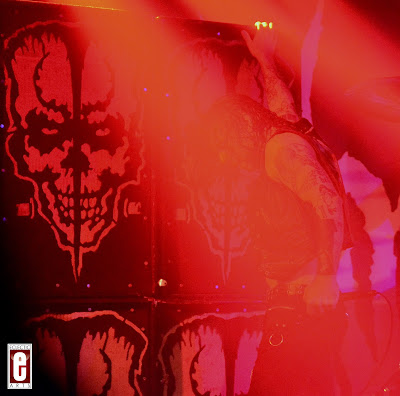 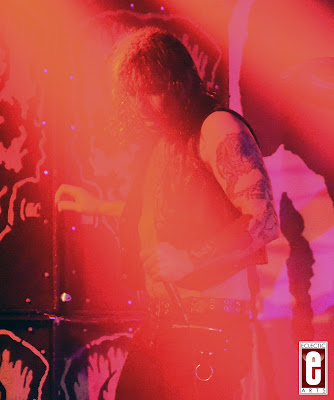 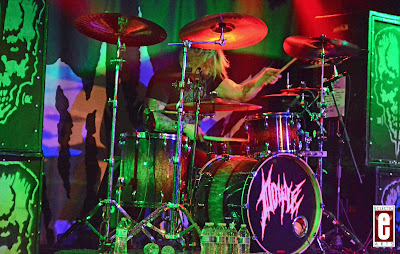 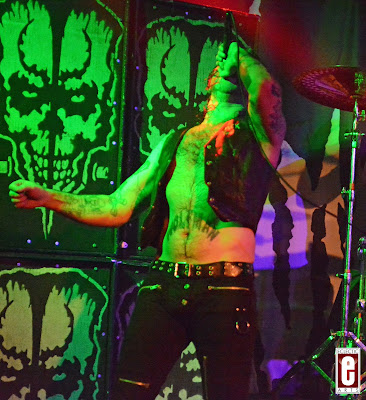 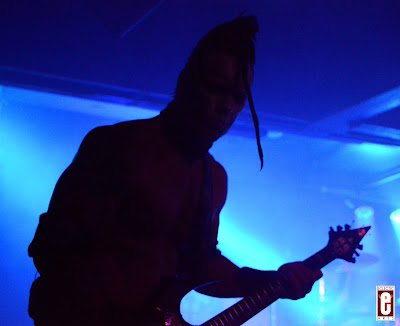 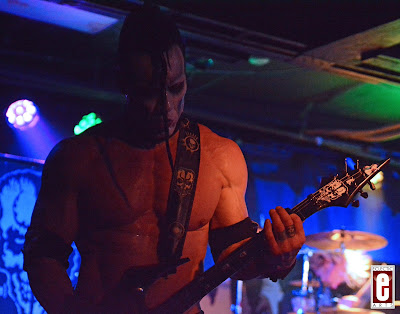 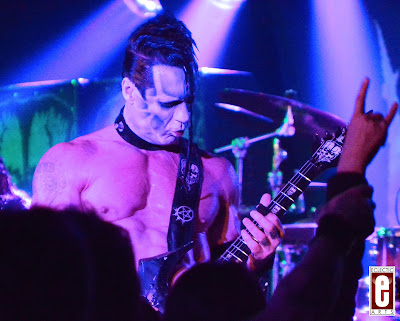 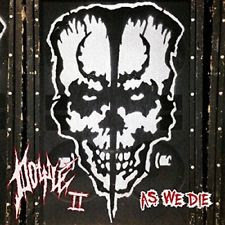