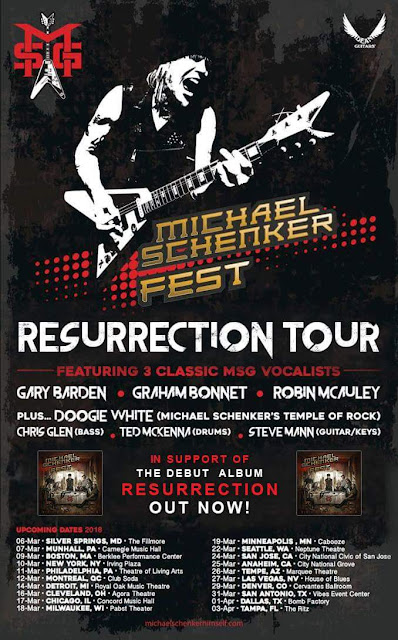 
I arrived at the sold out Neptune Theatre to see a line of fans going down 45th street in the U-District of Seattle, WA. Guitar wizard Michael Schenker was back in town (last time was in 2015) with his Michael Schenker Fest tour - having just released his new album, "Resurrection" in early March.


The album and tour is really a celebration of Michael's expansive career. Any fan knows that he gained international fame with UFO before branching out into his solo career with his work with the Scorpions at the earliest part of their career as well as the "second wave" so to speak with the "Lovedrive" album.


Bringing four lead vocalists on tour - Gary Barden, Graham Bonnet, Robin McCauley, and Doogie White, alongside the old guard 80's rhythm section of Chris Glen and Ted McKenna and Steve Mann on keyboards/guitar, the crowd at the Neptune was in for a three hour show.


Starting off the night by introducing the band - Michael launched into the instrumental favorite, "Into The Arena". I must admit I was high as a kite covering this show. From the moment he came out on stage, witnessing one of my top three guitar influences shredding in front of my camera lens was just spectacular and so surreal. I knew from three years ago that Michael's playing has never been better - quite the feat considering he's now in his early 60's.


Gary Barden came out to sing a good share of his classic MSG era tunes with the band. Graham Bonnet came out next for the "Assault Attack" era songs as well. Of course that meant Robin McCauley was coming out third to sing lead on the McCauley Schenker era songs. And Doogie White came out fourth to sing the more recent Michael Schenker Group songs, including Temple of Rock material.


At any given moment there was one, two, three, or all four vocalists on stage - aside from the instrumentals. What was very evident was that the guys were having a blast playing and singing together. This concept of having multiple singers easily could have gone south due to egos, etc, but there was none of that. The guys worked well together, smiled, joked, and were just having a great time on stage together.


The set ended with a blast of UFO tunes. The main set ending with, "Rock Bottom", while the encore was a four banger of classics to end the marathon night of Michael Schenker goodness.


The highlight for me was hearing, "Captain Nemo" from the "Built To Destroy" album live finally. I remember recording this tune on cassette to bring to my guitar teacher back in the day. Once he figured out the guitar lines, I practiced those parts forever and never got them sounding completely "right". But those memories are what made Michael Schenker the first guitarist I really studied and in awe of as a player. And how did he play the tune on Thursday night? Flawlessly.


What an amazing performance by Michael and all members of the band. There really was no way to top what we all witnessed Thursday night. Any era of Michael's career that you're a fan of, you got to hear something from that era. No one left disappointed. A three-hour performance that was highly satisfying and inspiring.


Thank you Michael for getting the guys together for this festival tour. What an amazing experience!


Special Thanks: Chip for the credentials - thank you very much for the opportunity! 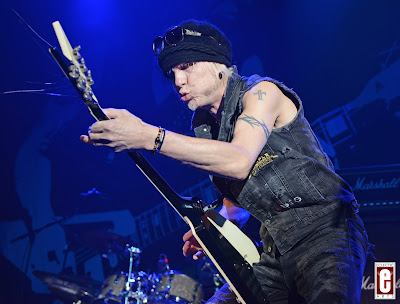 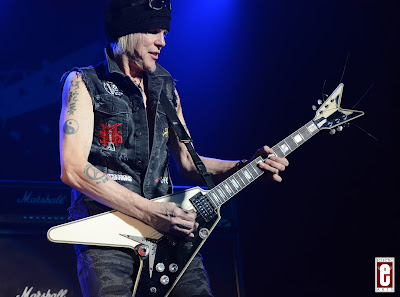 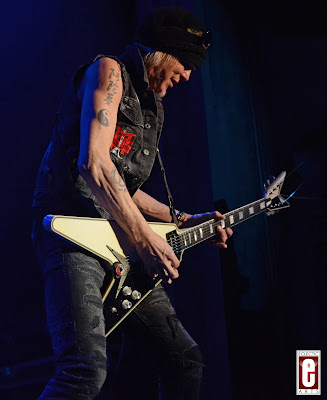 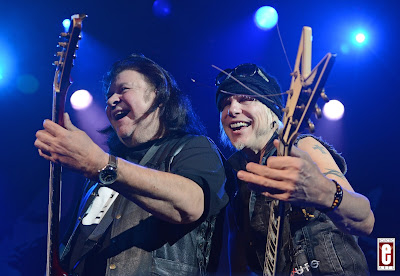 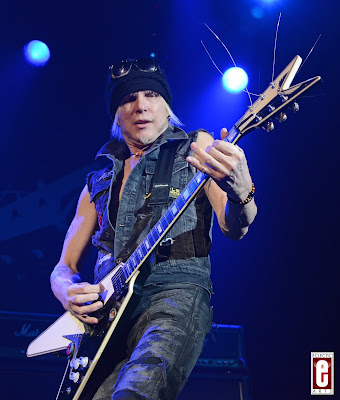 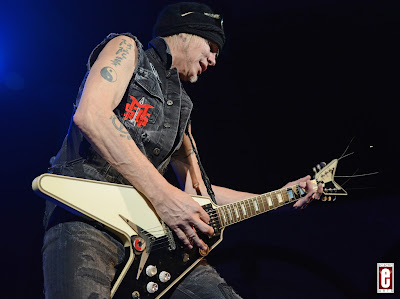 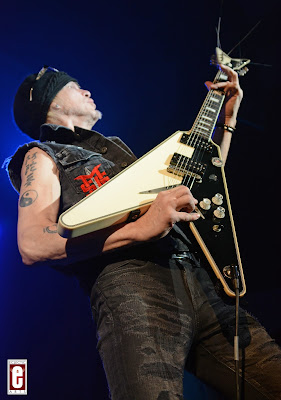 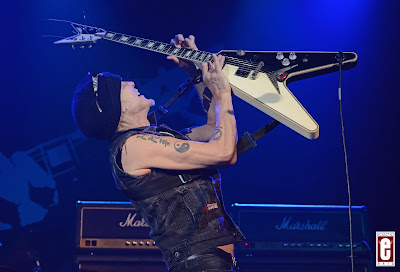 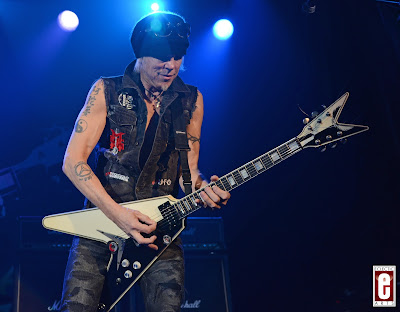 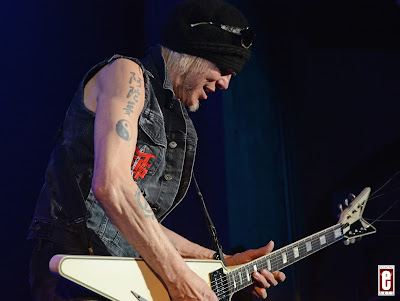 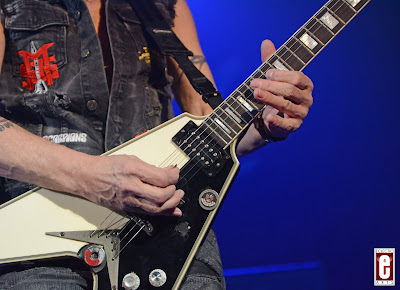 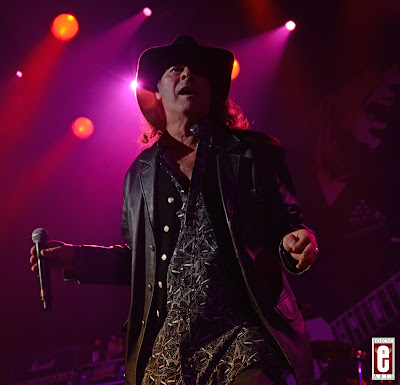 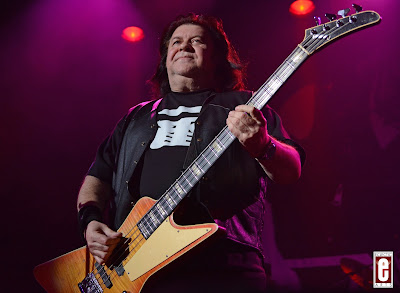 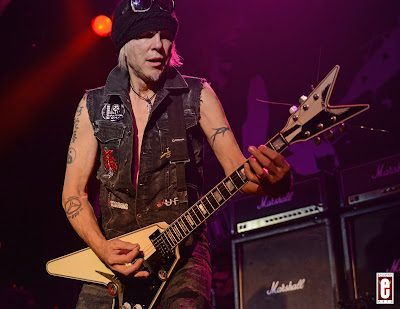 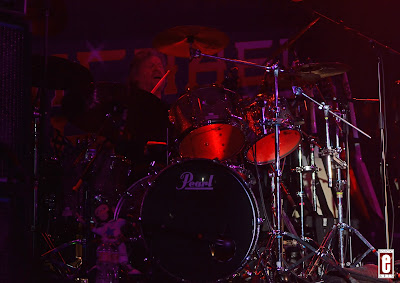 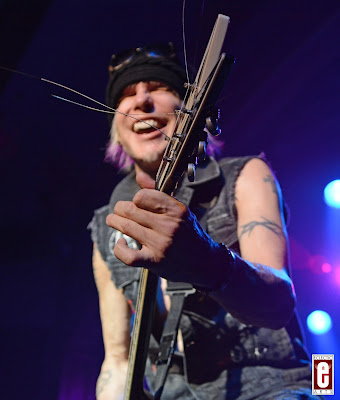 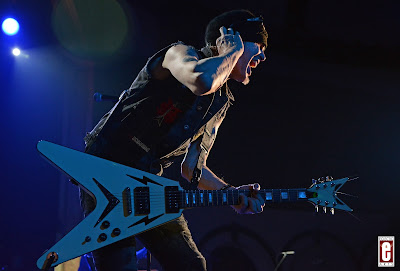 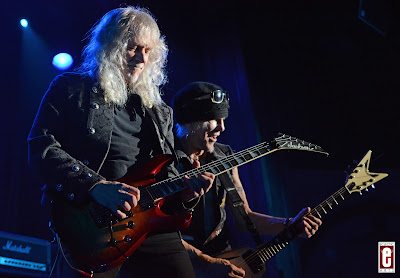 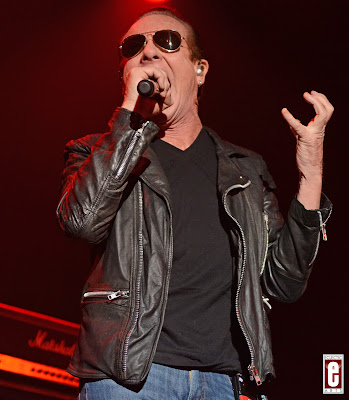 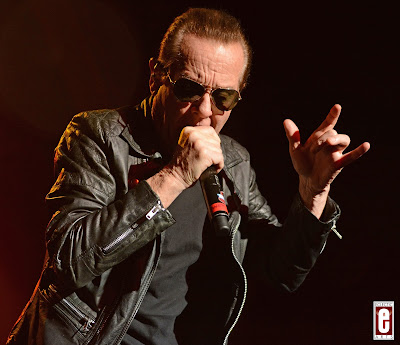 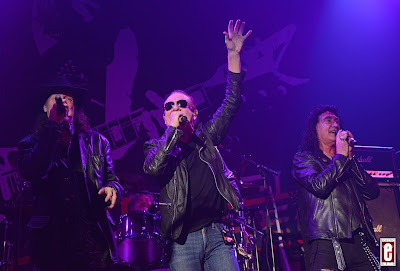 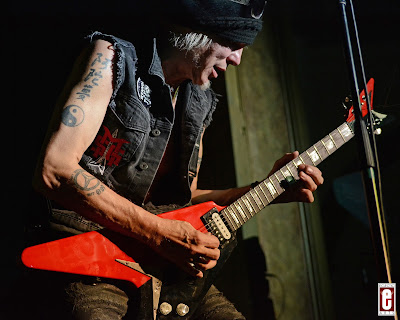 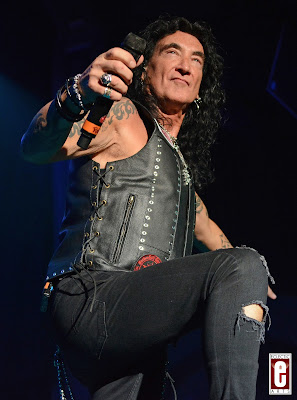 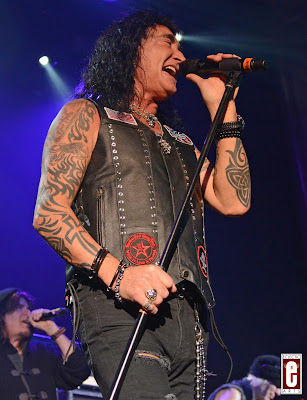 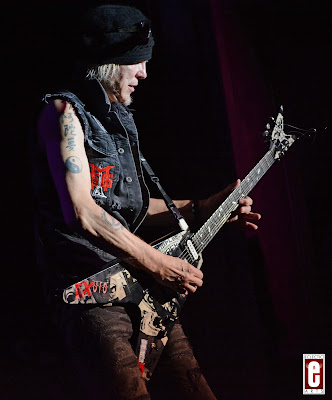 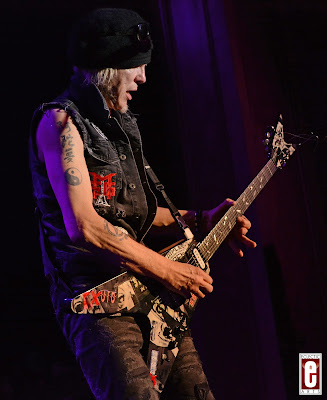 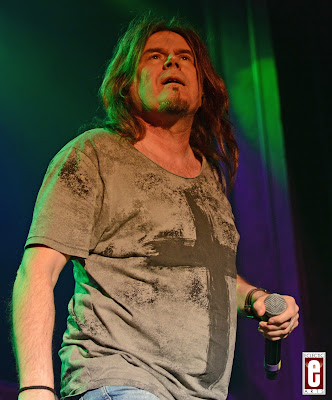