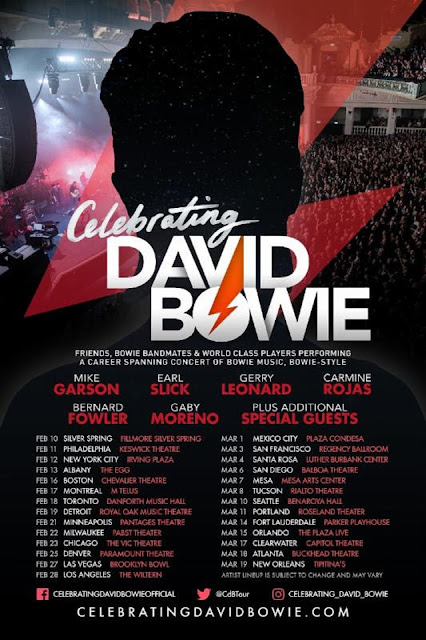 
I was fortunate enough to have seen David Bowie live - once. It was many years ago so my memories of that particular show are somewhat faded. After his passing in 2016, it was with warm regard when it was announced that a group of Bowie alumni and professional musicians were going to play a few shows to celebrate the legacy of Bowie's music -spanning the vast catalog of releases.


A few shows turned into a lot of shows in 2017 and in 2018 the show was coming to North America. Dubbed "Celebrating David Bowie" the tour made a stop at Benaroya Hall (home to the Seattle Symphony) on March 10th.


When I arrived at the venue, the foyer was filled with people. I had just covered two shows there recently so I knew, based on the crowd; this would be the most popular of the three shows based on attendance.


At 8pm Mike Garson came out and received a loud applause. Having been integral in Bowie's career both at the beginning and at the end, Mike addressed the crowd before launching into, "Bring Me The Disco King" with Bernard Fowler on lead vocals. Bernard is most known for his long time work with the Rolling Stones (since 1988). Bernard handled I'd say the bulk of the vocal duties for the Seattle show (some cities special guests have augmented the lineup). He was in fine vocal form as was the band. By the time Bernard asked the crowd if they were ready for a party, the crowd leapt to their feet (well, most of them) and, "Rebel, Rebel" blasted through the hall. I was glad to see the crowd up and dancing, as I wasn't sure what to expect at Benaroya Hall. The previous two shows everyone sat for the duration of the shows. Saturday night people were up for 80% of the songs - minus the slower numbers.


Mr. Hudson took over vocals on, "Changes" as well as other songs during the night. Joe Sumner, Sting's son, debuted vocally on, "Space Oddity". Both men were great vocal choices for the tour.


Earl Slick looked and sounded the part of a rock n roll star. Even in his 60's the guy still has "it". Gerry was no slouch either on the guitar. Having played with Bowie and acted as his musical director toward the end of Bowie's career, he had the band sounding spectacular.


After a very brief break, the band came on for an encore of a few more songs, starting with Gerry playing and singing, "Andy Warhol".


The evening was a perfect way for the Bowie fan to hear and relive the concert experience without David here. The intent came through as it didn't come across as a way to capitalize on his fame but truly as a celebration of his music. What a wonderful celebration indeed!


Special Thanks: Bari for the credentials - I appreciate it! The Benaroya Hall staff for solving the guest list issue in an efficient and professional manner. I would expect nothing less from such a well-known venue. Thank you! 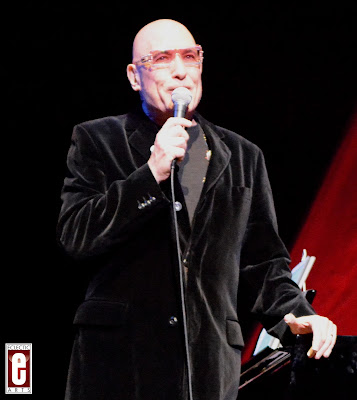 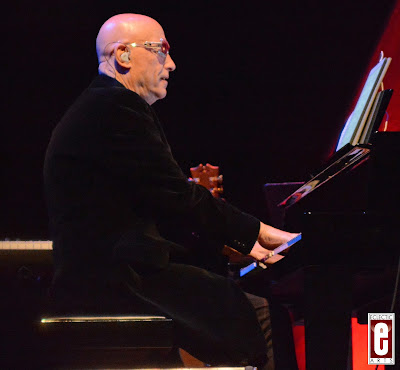 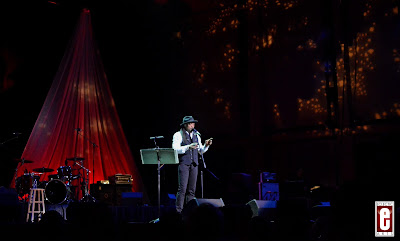 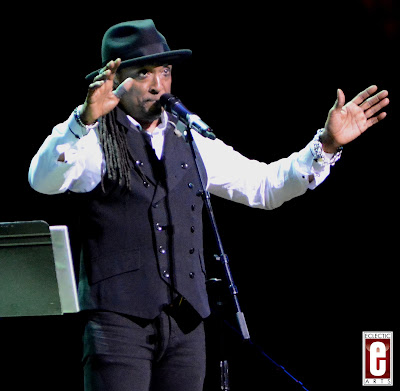 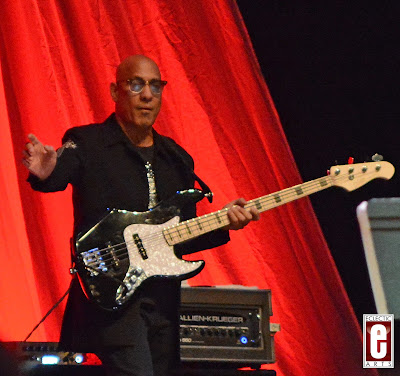 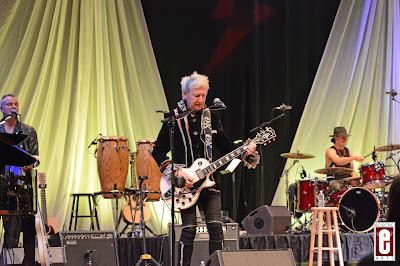 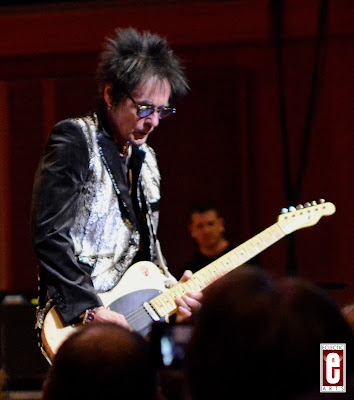 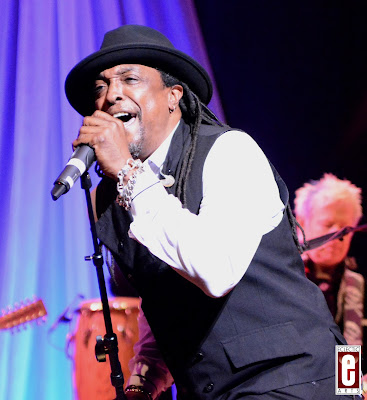 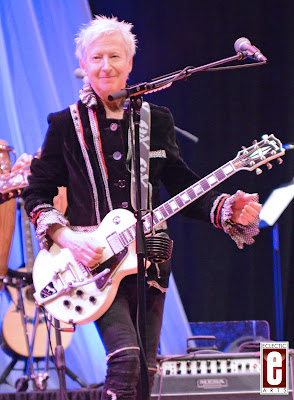 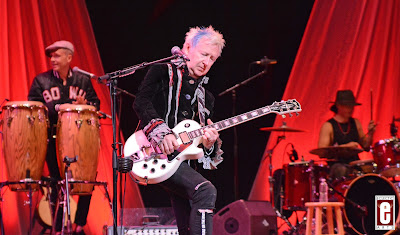 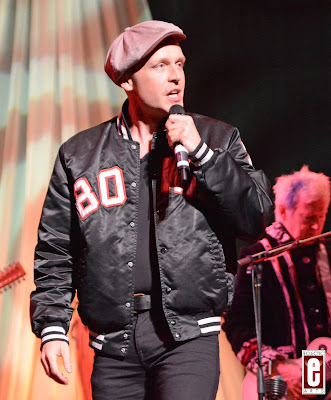